We literally have days to go until the launch of Final Fantasy Type 0 HD on PS4 and Xbox One, the HD remaster from Square-Enix who have revived this game from what was originally a PSP title.

We’ve given you an idea of how the game looks in its new iteration compared to the original, but Square-Enix has decided to give fans one last taster.

With the game due out on March 17, the video below shows some new footage comparing the next-gen PS4 and Xbox One visuals with the PSP game.

In actual fact, there’s been a lot of criticism on the game’s graphics, with some fans saying that it doesn’t look good enough for a PS4 or Xbox One game – a little harsh in our opinion. 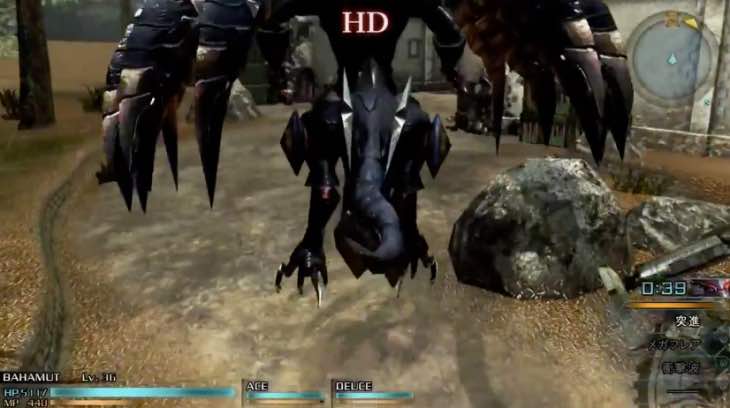 It’s worth reminding everyone that this is a game that initially released in 2011 on the PSP system – a handheld remember.

While it’s not a full remake, Square-Enix has done a pretty good job remastering the graphics which you can see yourself by watching the clip below.

Does it really look as bad as some people make out? We don’t think it does at all and remember – it’s the gameplay what counts and the Japanese original received excellent reviews, so this should too.

Watch the footage and let us know if you will be getting the game, regardless of what others say about the poor graphics. The Final Fantasy 15 demo is just a fantastic bonus, but don’t overlook the main game.