The moment has come for die hard Final Fantasy fans, as Type 0 HD is finally available to play in English. The original game was exclusive to Japan only, but now we can bring you some Final Fantasy Type 0 HD reviews for PS4, Xbox One – perfect reading before you decide whether to go out and buy the game for yourself.

Type 0 HD will be available to buy on Tuesday in the US and later this Friday for everyone in Europe. The game is a remaster of the PSP original from 2011 and although it doesn’t feature any new gameplay elements – there’s a new secret cutscene that has been included.

Many gamers will be buying the game this week specifically for the Final Fantasy XV demo access, but how good is Final Fantasy Type-0 HD in its own right?

So far, the reviews that have been released have been largely very positive. Right now the game has a 76 Metascore rating on Metacritic for the PS4 version and an 77 rating for the Xbox One version. 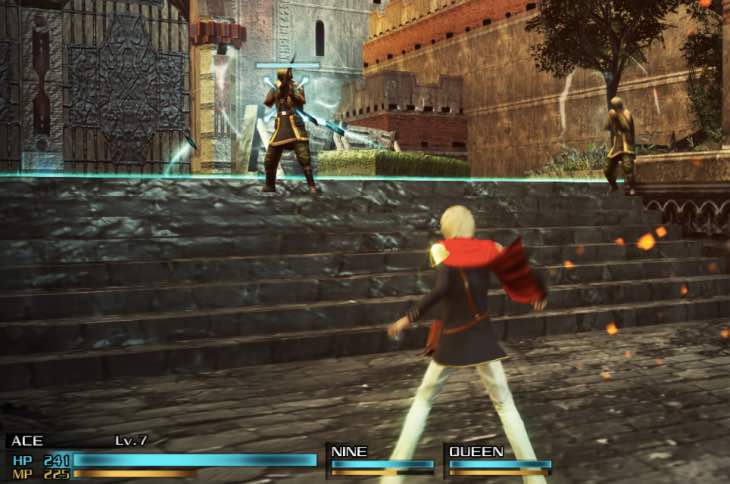 Picking some reviews apart specifically, IGN scored the game an 8/10 and praised the game’s time management and fast-paced combat system.

On the other hand, Game Informer only gave the game a 6/10 – mentioning about muddy textures, frequent loading, embarrassing dialogue, use of repetition and lackluster storytelling.

It’s nice to see different opinion on the game, but generally speaking it looks like the game has received positive reviews overall. Check out a summary of review scores below and the final average rating for the game and let us know what you think.

Will you be buying the game this week or giving it a miss? For those that already have it – are you loving it or have you been disappointed so far?