As most of you are aware, the game has been scheduled for a March 17 launch in the US and March 20 for everyone else in Europe.

The game is a remake of a game that originally came to the Sony PSP handheld, but only a Japanese version. There has not been a Western version of the game until now, which is surprising given the popularity of the title since launch. 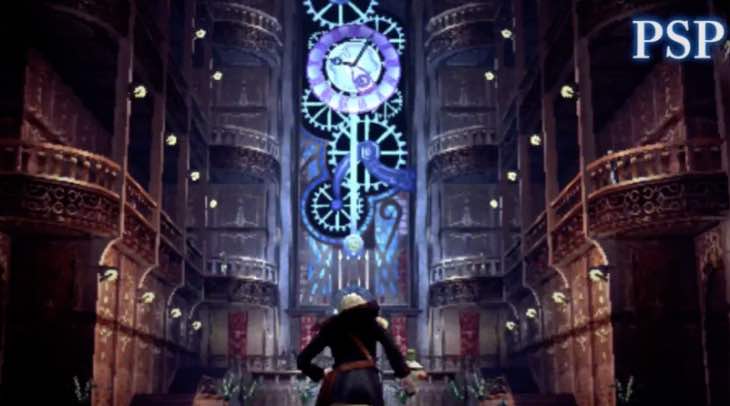 Now, you can get to relive those PSP graphics and see how they now look on the big screen with a conversion onto PS4 and Xbox One hardware. 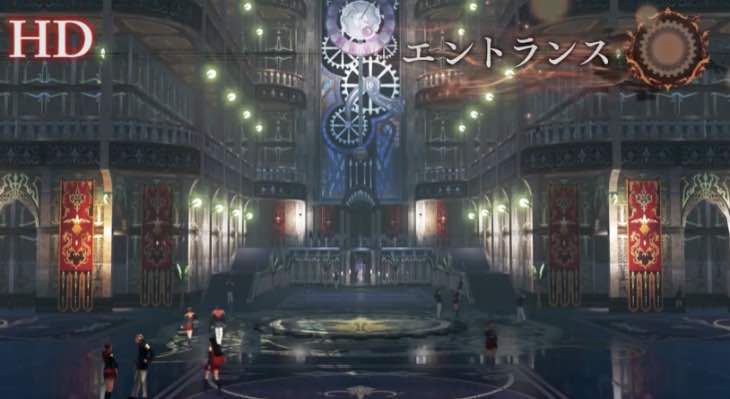 The video is an official one from Square-Enix and we have to say that the HD version looks beautiful. The difference compared to the 2011 original is astounding and despite the sadness regarding a lack of Vita port, you can’t deny that Square-Enix hasn’t done a great job here.

Enjoy the video below for a trip down memory lane. Are you buying this game with full intention to revisit a classic, or can you admit that you only want the game to get your hands on that rare Final Fantasy XV demo?