We have some unmissable footage now for those of you who are planning to pick up Final Fantasy Type-0 HD on March 17. You have probably seen lots of Japanese footage, but now we have some Type-0 HD gameplay taken from the English version of the game.

Better yet, this is footage uploaded by Square-Enix themselves who have provided a ‘Let’s Play’ style video for fans. It’s also a look at the PS4 version as well, for those that wanted to know how the game looks like on Sony’s console, compared to the Xbox One version.

As far as we’re aware, we haven’t seen any solid footage of the English version yet so this is a great chance to preview the game.

There’s almost 20 minutes of footage to enjoy here, along with commentary from Community Manager Dan Seto from Square-Enix EU. 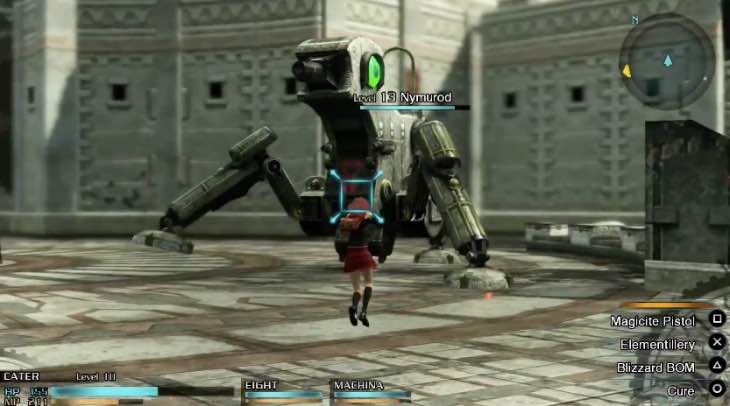 If you have played Final Fantasy VII Crisis Core on the PSP, you’ll notice that the combat system is very similar – i.e, giving the player complete movement around enemies as opposed to the ATB setup seen in older gamers.

This is where Final Fantasy Type 0 HD shines though and you should be reminded that the Japanese original received excellent reviews.

We continue to see some complaints about the graphics, but considering that it is a remaster from PSP not a full remake – we don’t really see what the problem is.

Enjoy the gameplay below and give us your thoughts Type 0. Do you already have your pre-order ready for March 17 to get the rare FF15 demo?