Final Fantasy Type-0 HD is not due out officially until March 17 in the US, but inevitably it looks like some gamers have received their copies early.

As a result, we can see that somebody has uploaded what appears to be the Final Fantasy Type-0 HD ending cutscene – which is something completely new that Square-Enix has put into the game which wasn’t in the PSP original.

We knew that Square-Enix was putting this cutscene into the game, but until now its contents remained a close guarded secret.

The video which we’ve added below is still live on YouTube surprisingly and is definitely spoilerific. Although not clear-cut, the cinematic appears to confirm that Square-Enix has plans for a sequel, i.e. Final Fantasy Type 1. 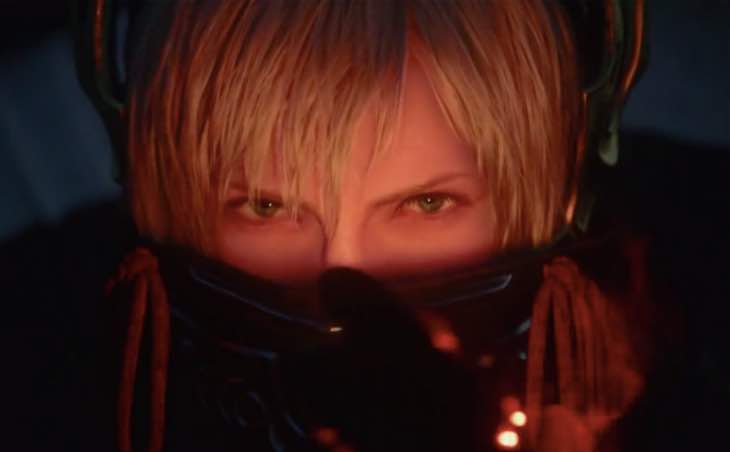 As a result, if you don’t want to watch the game’s ending cutscene, you definitely should not press play on the clip below! We’re surprised it’s still online truth be told, as usually Square-Enix’s legal team are on the ball when it comes to leaked footage.

Unless there’s an interesting plot twist and they actually want gamers to watch it – although we very much doubt it. Either way, watch the video below if you don’t mind spoilers and discuss what you think about it below.

Would you love to see Square-Enix continue the “Type series”, this time built for next-gen consoles?