Those of you who have just bought a Nintendo Switch during the exciting Black Friday deals, may be in for further good news in the months ahead.

Square-Enix has given a recent Q&A in which they confirmed that they plan to be more ‘proactive’ with regards to Nintendo Switch development, which can only be exciting as we move into 2018.

Some of you may remember that there was a possibility for Final Fantasy 15 to release on the Nintendo Switch, so does it now mean that it will be given more attention by the developer?

Thanks to Gematsu, here is the question and answer in which Square-Enix gave out, in full:

“Q: What do you think of Nintendo Switch, and how are you approaching development efforts for it?

A: Nintendo Switch is seeing rapid uptake, and we welcome the arrival of such a platform. We intend to be proactive in our development efforts given that it’s a platform that is well suited to the mid-sized titles at which we excel.”

The sentence at the end quoting ‘mid-sized titles’ could also be very important. It could imply that if Final Fantasy 15 isn’t an option at this point, but releasing their back catalogue of games could be much more realistic. 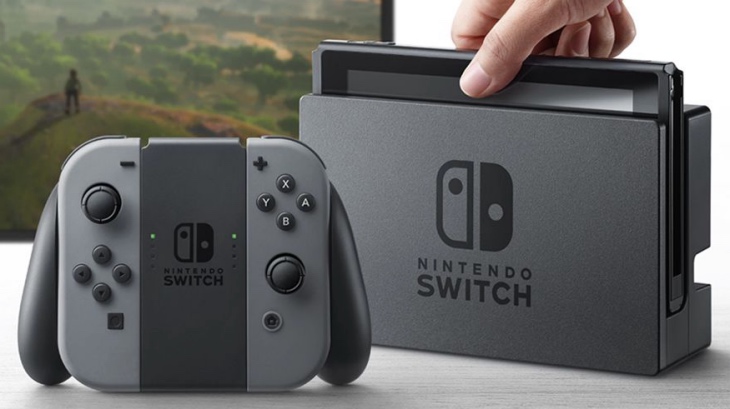 Let us know your thoughts on this if you are a new Switch owner and if you would love to see multiple Final Fantasy games appear on the Switch in 2018.

Which Square-Enix game is your favorite?