According to Tom Pakinkis over at computerandvideogames.com, details for the new Final Fantasy Agito XIII game have made their way online recently, thanks to a little help from Square Enix director Hajime Tabata, who spoke about the forthcoming title on Twitter.

Tabata revealed that the Final Fantasy Agito XIII game will be based around a conflict involving four sides, and will feature 2 different sides of reality — the ordinary, and the extraordinary. He also revealed that battles will be fought not just with weapons, but with magic as well. 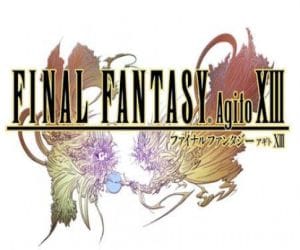 As reported by Spencer at siliconera.com, the developers will begin promoting the new PlayStation portable game next year. However, Tabata is encouraging fans to try out their other new title “The 3rd Birthday” while they are waiting for the release of Final Fantasy Agito XIII.

Are you looking forward to the Final Fantasy Agito XIII PSP game?