We have some fantastic news for Final Fantasy fans now, which you may have missed due to the new year celebrations. A Final Fantasy 9 PC, iOS and Android release date has been confirmed, with Square-Enix once again going into their back catalogue and giving fans the remaster treatment.

Final Fantasy 9 is easily regarded as one of the best titles in the series and it had great success on the PS1 when the original launched in 2000.

Now it is coming to the above platforms but sadly no news of Final Fantasy 9 HD for PS4 and Xbox One just yet – it could well depend on how well the mobile and PC re-release fairs. 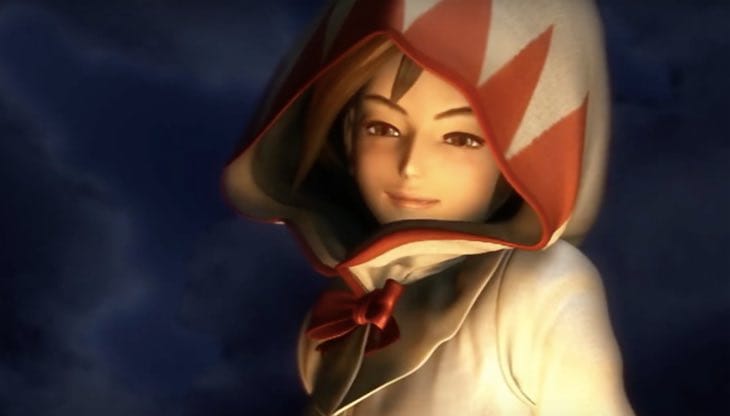 One talking point that we can see straight away, is if Square-Enix plans to alter the models of the characters that we have seen them do in the past with other mobile re-releases.

Final Fantasy IX stands up pretty well in terms of character models, so we think we speak on behalf of most in saying that Square-Enix shouldn’t alter too much from the original design.

Are you happy about this and consider it a must-buy as long as it doesn’t harm the legacy of the original? Also give us your thoughts on whether this could lead to the game finally releasing for home consoles one day.

Zidane and Vivi will be making a return soon, we’ll keep you updated on the exact release.