We speak on behalf of most Final Fantasy fans to say that nobody was expecting to see Final Fantasy 7 Remake gameplay so soon after the initial announcement back at E3 this Summer.

However, Square-Enix brought a surprise at the PlayStation Experience 2015 hours ago and we now have the full video below for those that haven’t seen it.

Prior to the gameplay being aired, Sony emphasized the reaction that the announcement video from E3 had on gamers around the world.

To follow on from that, you can now see some of the new Final Fantasy 7 Remake gameplay reaction here on YouTube which we think you will enjoy.

Square-Enix certainly were not joking when they said they would be adding new gameplay elements to the game rather than just remake everything like for like. 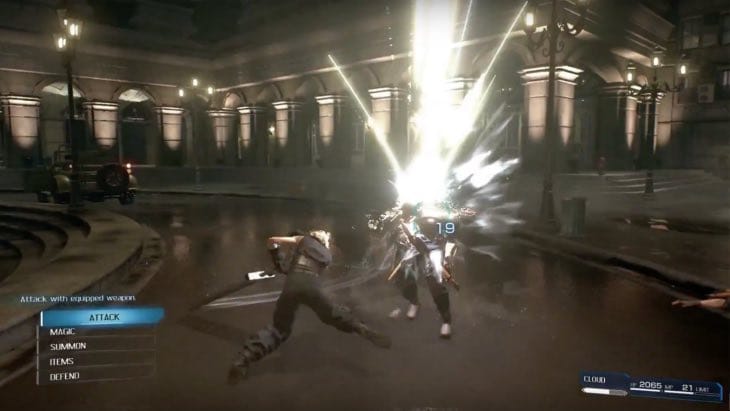 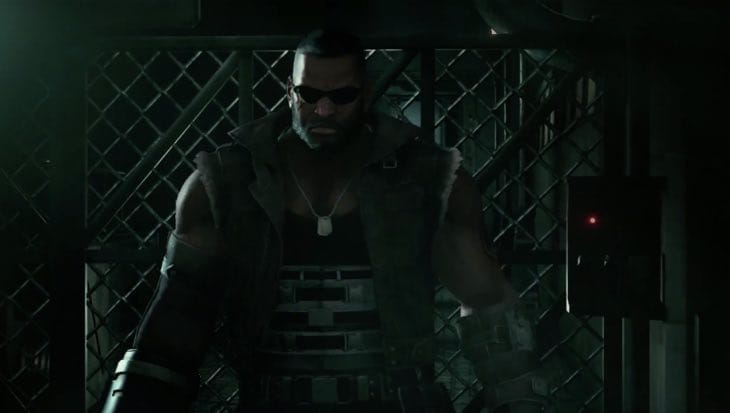 This feels like a brand new game, but obviously incorporating many of the key elements which made the original so iconic.

It’s amazing to see the likes of Barrett, Cloud and even Biggs and Wedge for the first time in full 3D models – the voice acting isn’t bad either. 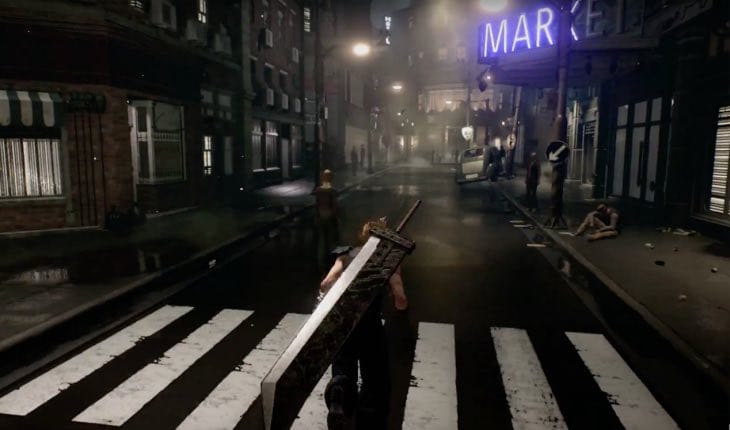 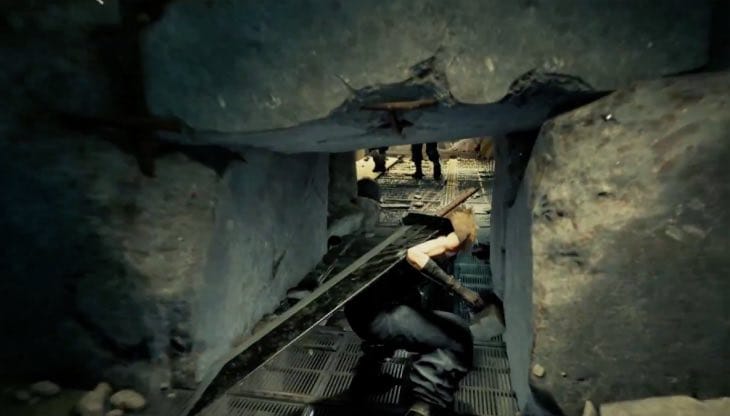 There’s a glimpse of the Guard Scorpion boss too, the first boss that Cloud and co will encounter on their escape from the bombing mission – Barrett’s Big Shot limit break as well by the looks of it.

Are you blown away by what you see or not?