We have spoken about the debate regarding adding new storyline features to the Final Fantasy 7 remake, but what we wanted to talk about now is what is going to happen regarding the Final Fantasy remake soundtrack and whether or not it will feature Nobuo Uematsu.

Given that this is a remake, it is almost a forgone conclusion that the great master will be involved since all of this tracks will form a core part of the Final Fantasy 7 remake.

We heard another brilliant reminder of this with the brief tease of ‘Opening Bombing Mission’ during the trailer, but what is going to be Uematsu-san’s exact role for the Remake?

If you don’t know, Uematsu is now a freelance composer and is not attached to Square-Enix – i.e, he’s free to work on other games as he pleases, with Terra Battle a perfect example by hooking up with Final Fantasy creator Hironobu Sakaguchi on the soundtrack. 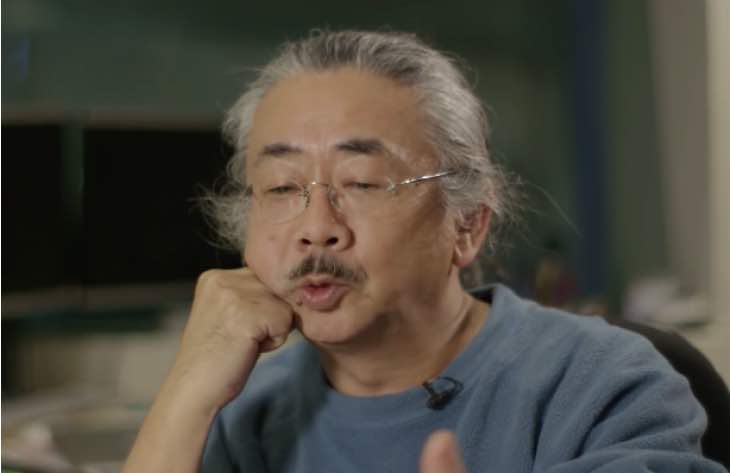 So the question we want to know, is are Square-Enix just planning to use the original music and leave it untouched by request of some purists, or will they commission Uematsu to completely compose new remixes of the original soundtrack to make it sound fresh for the remake?

It could be an interesting debate for sure and one which we’re sure Square-Enix is contemplating at the moment. We would love to hear some new Final Fantasy material from Uematsu, especially if it involves composing all new orchestral versions of the FF7 soundtrack which is one of the best ever in video game history.

As we wait for Square-Enix to announce details regarding the direction of the FF7 remake OST, let us know what you want to happen.

Do you want Uematsu to create brand new remixes of the original tracks, or should Square-Enix just leave the music as it stands right now?