We have some fresh details on the highly anticipated Final Fantasy 7 Remake to bring you now, with Square-Enix reiterating to fans that they are planning to make significant gameplay changes on top of a graphics overhaul.

Director Tetsuya Nomura has ignited a big talking point over the weekend, after being quoted as saying that they are going to introduce ‘dramatic changes’ to the combat system in the Final Fantasy VII remake.

As most of you are well aware, the game features the Active Time Battle (ATB) format, allowing players to take a turn as soon as the bar is filled up, whilst also controlling when enemies attack. 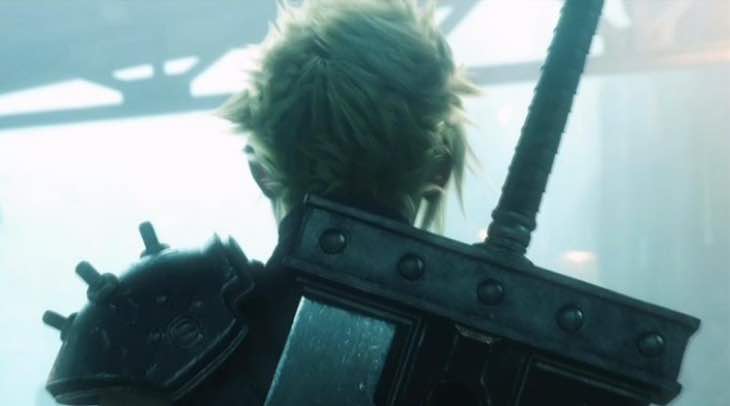 So now that Square-Enix are going to be making changes to this, what are your thoughts on it? Many players have already expressed fears about the gameplay changing, in case it turns out to be the wrong decision and ruins the legacy of the original.

Then again, others have welcomed the changes and we say it is brave of Square-Enix to attempt to not only upgrade the graphics but provide fresh gameplay changes too.

Changing the combat is a bold move but obviously Square-Enix wouldn’t do it if they were not confident. Elsewhere, it looks like the game is definitely on course for a release sometime in 2016. 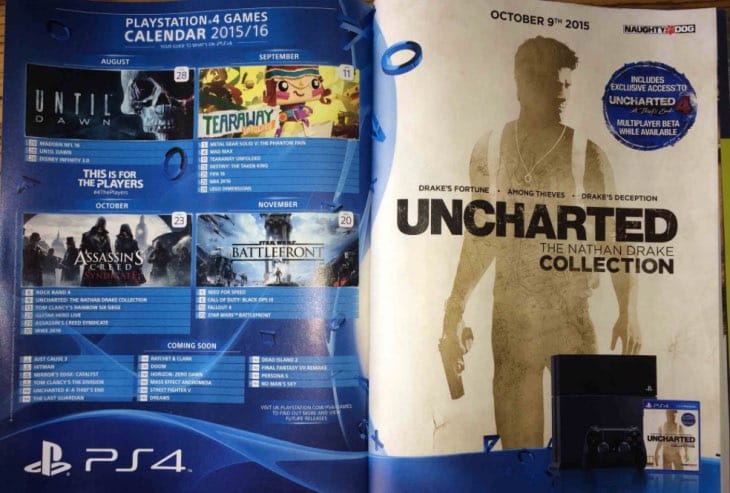 The game has been featured in the latest issue of the Official PlayStation Magazine and included in the 2016 release dates is Final Fantasy VII Remake.

If you can’t wait to see the game, let us know your thoughts on how Squae-Enix could change the combat system without ruining anything.

Nomura has used the word ‘drastic’, so what would you want to see altered in this way compared to the original?