Are you still so excited about the ground-breaking announcement of E3, that Final Fantasy VII Remake is finally happening after years of torture and pain from Square-Enix?

Amid all of the hype about the amazing trailer that we saw at E3, it’s important to note that one of the most significant factors about the remake, is that the original team are coming back to develop the game.

That means, the trio of Yoshinori Kitase (producer), Tetsuya Nomura (director) and Kazushige Nojima (scenario writer) will be onboard which is fantastic for fans of the original. 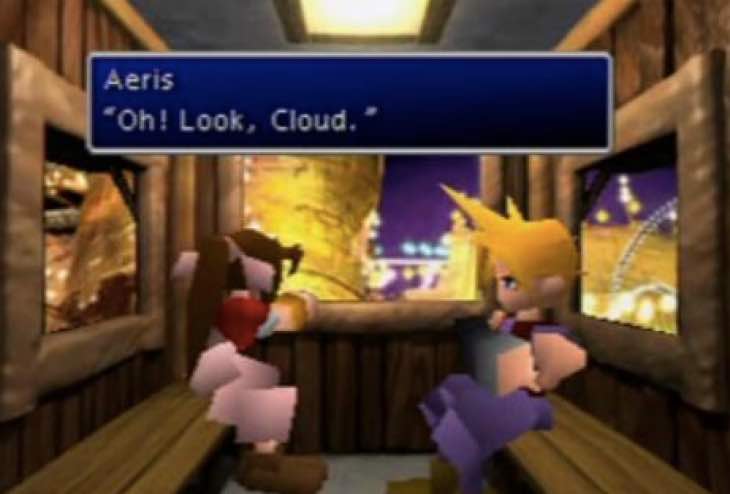 It’s a shame that series creator Hironobu Sakaguchi is no longer involved with Square-Enix, as we would have loved to have seen his reaction to the news that Final Fantasy VII is finally being remade.

We are also hoping that composer Nobuo Uematsu will be back for the remake too – we’re assuming so since Opening Bombing Mission was heard during the trailer, which was composed by Uematsu.

As for potential Final Fantasy 7 remake new features – can we really expect to see a lot changed from the original game? Square-Enix will obviously be very weary of changing too much as they won’t want to ruin the legacy and risk angering the legions of fans around the world who consider FF7 as the greatest game ever made to date. 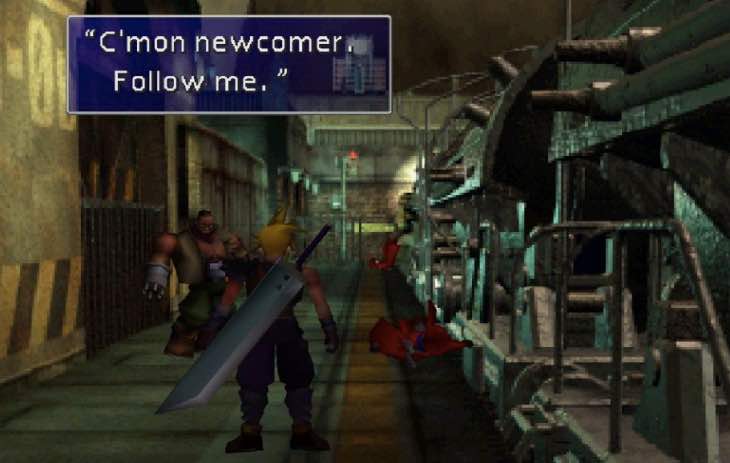 At the same time, others would welcome some subtle changes to the game. A few examples could be more mini-games introduced, a way to finally play as Aeris in the latter part of the game without changing the storyline and perhaps a likely scenario – playing the game from a completely different camera angle to the original.

A different camera angle would give the game a new experience alone, so we can’t wait to see what happens and the direction in which Square-Enix takes the remake.

What are your thoughts on this in terms of whether the original team should only change the graphics and not touch anything else regarding story?

Would you actually like Square-Enix to make significant changes to the game – if so, what changes would you make? Here’s our vote to kick things off – make the Ancient Forest less annoying and let us win Aeris’ ultimate weapon on the roller coaster without smashing our head against the wall.