For those wondering, the Final Fantasy 7 Remake won’t be the final name of the game. Square-Enix has revealed that there will be a new subtitle for the game and that it could be revealed as close as this Winter over in Japan.

We still can’t believe the game is happening to be honest, but we just pray that Square-Enix takes their time, takes on board input from the community and does a good job that will continue the legacy on from the original.

Now, some fresh news from Japan has come in and it suggests that the new Final Fantasy 7 Remake news will come ‘this Winter’ according to director Tetsuya Nomura who spoke in a recent interview with Dengeki Online. 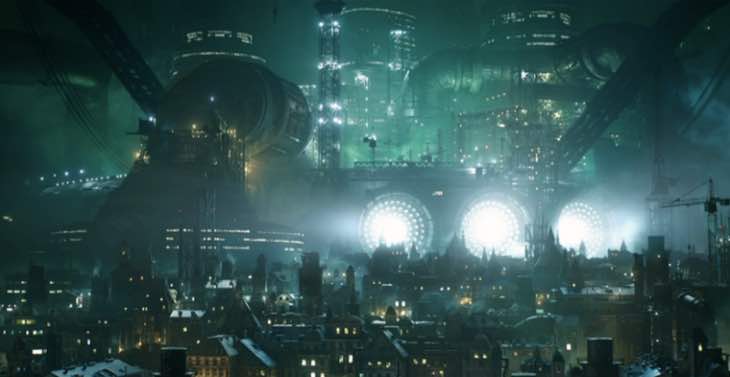 Furthermore, we’re hearing that Square-Enix could use the Japan Winter events to formally announce the official name for the Final Fantasy 7 Remake – with remake eventually being taken out of the title.

One possible event that this information may be revealed at, is Jump Festa 2016 which will take place at the end of December 2015.

Obviously those are just off the top of our heads, so we’re sure you can come up with something much better. What would you like to see the remake called, if you had to make a vote?

Let’s have some fun with this and give us your best selections below.