It’s no secret that gamers around the world were very disappointed not to see a new Final Fantasy 7 Remake trailer at E3, let alone a release date or small update on how things are progressing.

All hope is not lost though, as Square-Enix’s Tetsuya Nomura who is director on both FF7 Remake and Kingdom Hearts 3 has reassured fans that the remake is fully in development and not in the concept stage.

To recap, Final Fantasy 7 Remake was announced back at E3 2015 but since then we have only seen two trailers for the game and a very brief snippet of gameplay and screenshots. 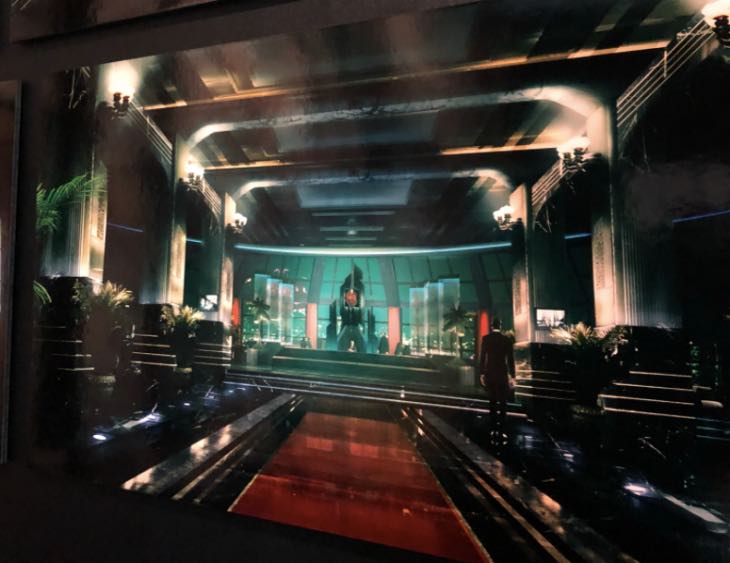 When speaking to The Verge though, Nomura said that he is putting “equal effort” into both Kingdom Hearts 3 and Final Fantasy 7 Remake, adding that he is shifting between both games and giving “100 percent to both” and going back and forth between the games.

Square-Enix will know full well that fans are expecting to hear more from the game and are beginning to get restless so let’s hope that 2018 will still bring some reveals from the Tokyo Game Show or PlayStation Experience events.

Are you willing to wait as long as it takes for Final Fantasy 7 Remake, but admit to being worried about the state of development with so little said in three years?