We can bring you the latest status update now on the highly anticipated Final Fantasy 15 release date, with Square-Enix giving some good news to fans.

Attention may be on the Final Fantasy 7 Remake, but there’s still plenty of interest in FF15 and now Square-Enix are happy to confirm that the game is on course for a confirmed release in 2016.

Remember that this is the same game that has been in development for ten years, originally going under the name of Final Fantasy Versus XIII. 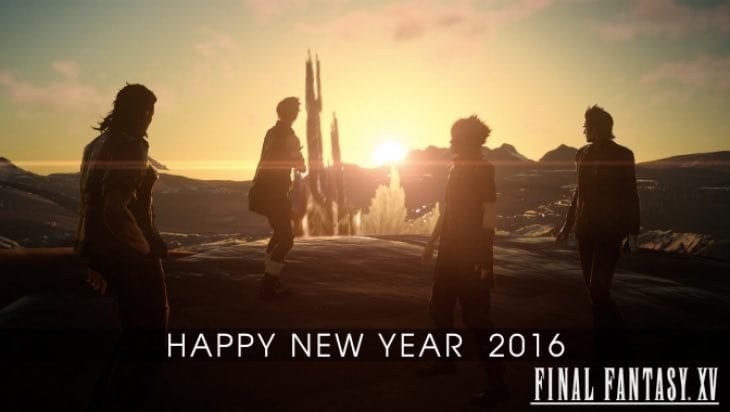 Given that the FF7 Remake has now been split into episode form, a 2016 release is likely for this game. Square-Enix now has a busy schedule to game FF15 out in the same year as a fully fledged title and game director Hajime Tabata has put out a statement on the Square-Enix Blog to say that the game will ‘finally’ be released in 2016.

It will be interesting to see just how many gamers are still interested in buying FF15 at launch though, with FF7 Remake seemingly due out in the same year.

Let us know your thoughts on the ongoing development of Final Fantasy XV and if you want to play it even more than the remake of FF7.