With the recent announcement of the Final Fantasy XV release date for PS4 and Xbox One, attention has naturally turned to PC with many gamers hoping that a PC release is still on the cards.

The next Final Fantasy would look amazing on PC, but will there definitely be a Final Fantasy 15 PC release date one way or another?

The reality is that Square-Enix are not willing to confirm it yet, but director Hajime Tabata has said that they are going to explore the possibility after the console versions have launched. 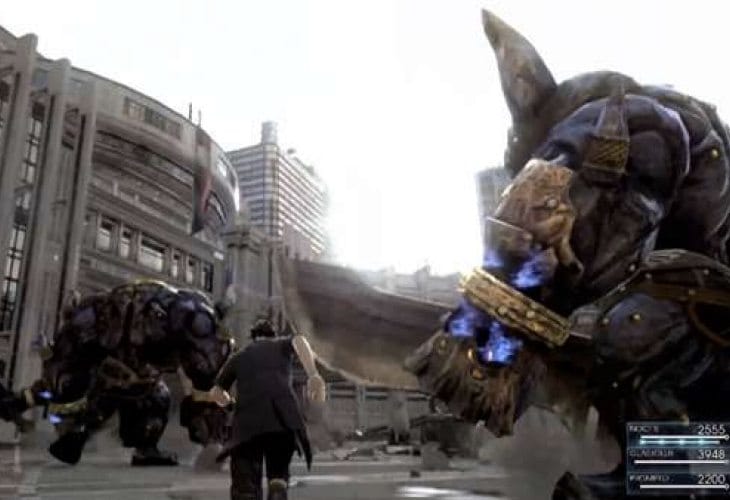 With those versions launching September 30, it means that a PC release if it did happen won’t be available until 2017 so you face a long journey in this regard.

The pleasing thing about it though is that Square-Enix are keeping it open, which means that you have the opportunity to voice your opinions and send a message to Square-Enix that you would support it.

Would you buy Final Fantasy 15 if Square-Enix wanted to make it happen? Simply say yes or no in the comments below!