We have some more news on the Final Fantasy 15 PC release likelihood and again it is looking really promising. Not only that, but Square-Enix are now saying that a PC version would be developed with the idea of making it technically superior to consoles.

With Final Fantasy XV due out September 30, we have noticed that Square-Enix are now talking about the game in more detail.

It was only earlier this week that we heard about the PC version being open for ‘exploration’ after the console release, but now it looks like Square-Enix definitely wants to make it happen.

In a new interview, game director Hajime Tabata has said that he has a project in mind which would deliver a more ‘technical’ version of Final fantasy XV on PC. 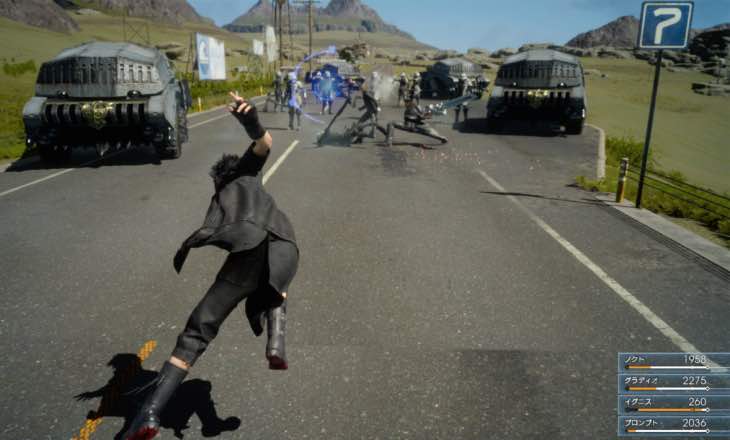 Even better, Tabata has said that this version would allow them to incorporate things that were not possible on console to make the PC version more superior in terms of ‘quality and tech’.

You can check out more fantastic quotes in more detail over at Nova Crystallis if you want to hear more.

As a PC gamer, is this music to your ears on hearing that Square-Enix want to develop a more superior version on PC and do it justice as opposed to a direct port?