We know that the game is due out sometime this year, but now we can give you a general idea of how long the story mode is in Final Fantasy 15.

According to game director Hajime Tabata, we are looking at around 50 hours to complete. Some may see this as on the low side for a Final Fantasy game, but don’t forget this is just the base content of the story mode – not taking into account levelling up max, mini games and other extras and so forth. 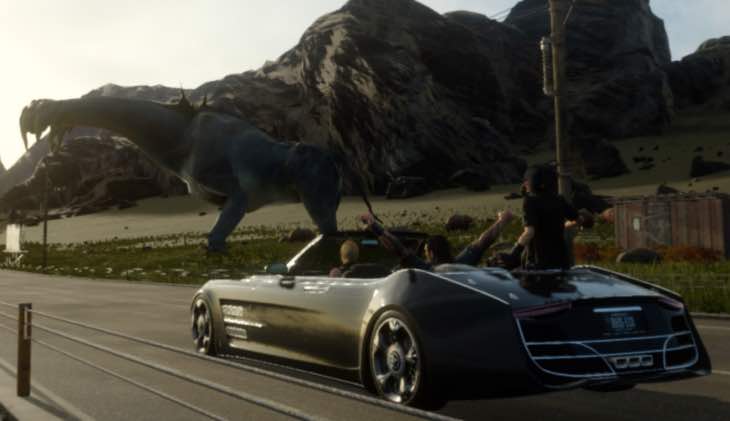 On top of this, Tabata has also said that the target Final Fantasy 15 framerate is 30FPS rather than 60FPS. It was also revealed that in some instances, the game may break 30FPS but it is still being worked on by the developers.

Are you happy with these two pieces of information? It’s fair to say that Final Fantasy 15 is one of the most delayed video games ever, so would you be happy with around 50 hours of bulk story content or did you expect more?

We think nobody expected a solid 60FPS for Final Fantasy 15, so give us your thoughts on the target 30FPS.