The idea of side quests for the upcoming game became even more relevant for us after we witnessed some rather strange gameplay last week – that being the reveal of the Final Fantasy XV cat cam of course.

Just like the ‘dog cam’ before it, Square-Enix showed off some tech footage which allowed the user to take control of a cat and freely roam around a train station. 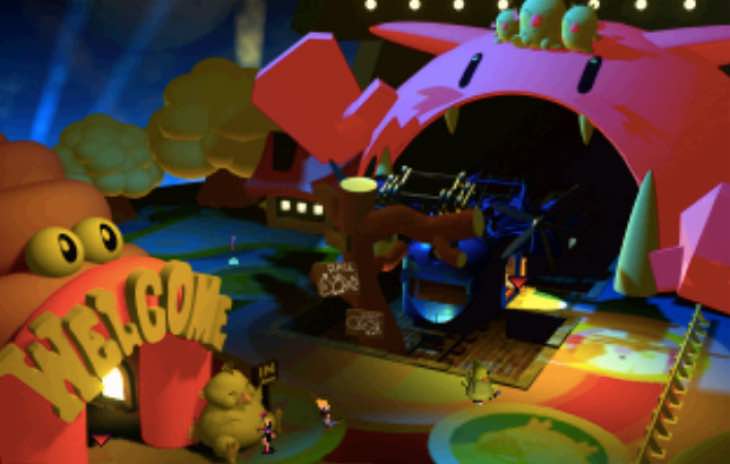 Square-Enix made a point to say that the footage may not be used in the final game, but it does pose the question on if both the dog and cat cams will be some sort of side quests thrown in.

After all, it seems a bit strange to suddenly show off a walking dog and cat in the game. A Moogle we could understand, but where did the dog and cat come from?

Perhaps, there are plans for these animals to be used to obtain hard to reach items in a particular location, items or materials that are needed to craft weapons as you progress through the game.

Either way, we all know that side quests will be a big part of Final Fantasy XV. We absolutely loved the Gold Saucer in Final Fantasy VII, so we hope that Square-Enix are taking the time to give us something good.

Looking ahead, what would you like to see in terms of mini games and side quests for Final Fantasy XV. Would you support the idea of a ‘cat cam’ and ‘dog cam’ to search for items, or do you think this idea should be left alone and never seen again?