We have some more Final Fantasy XV news to bring you now and it is interesting news straight from director Hajime Tabata who has shared an update on the game’s overall development.

Some of you may remember that back in February of this year, Tabata was quoted as saying that Final Fantasy XV was 60 percent completed.

Now, skip forward six months later to GamesCom 2015 where Tabata has now said that the game is 65% completed overall.

Tabata has added that things are progressing well with the game and that most importantly, he said that ‘development is on target’ when speaking to Dualshockers. 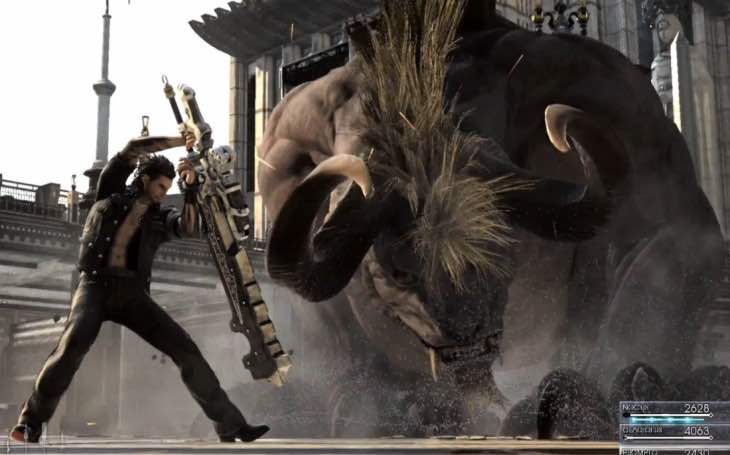 Do you think it is slow progress though considering the game has been completed by just 5% in half a year? We can see that some people have highlighted this on Twitter, but then again most are not taking into consideration the fact that Final Fantasy XV was originally a PS3 game with Versus XIII so it’s a conversion onto brand new hardware which obviously takes time.

Most will also agree that with a brand such as Final Fantasy, releasing too early when not completely satisfied with the end product would be a disaster – just ask Warner Bros in relation to the PC version of Arkham Knight.

What are your thoughts on the 5% increase in development from February to August – are you satisfied with this or not since we still don’t have a release date for the game?