We have some information to share now on the possibility of the Final Fantasy 15 release date being in 2016. Everyone is expecting the game at the end of the year of course, but some details revealed by game director Hajime Tabata suggests that 2016 may be a more reasonable and logical time to see the game.

Tabata has spoken about the game in a new interview with IGN this week. In it, he reveals that at this current stage, Final Fantasy 15 is 60% completed at the moment.

It’s worth pointing out that Tabata was previously quoted as saying last year that the game was 55% done in September, so there’s only been a 5% increase up to March.

Tabata insists though that a lot has been done to the game in that time and as you can imagine – priority has been on finishing the Episode Duscae demo which will ship with the first batch of Final Fantasy Type-0 HD copies. 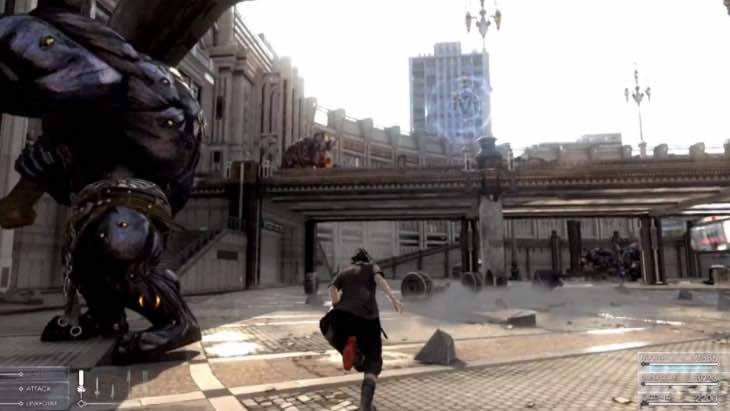 More importantly though he confirms that once the demo is shipped, production will then be ramped up significantly with Tabata even saying by ‘10% at a time’.

Does this signal that FF15 won’t be ready in time for a 2015 release? If they are only 60% at the moment, they still have to put the final polish on the game and obviously nobody wants to see it rushed.

We genuinely can’t remember the last time when we were this excited about a Final Fantasy game and all signs have been very positive so far judging by the Episode Duscae demo.

Give us your thoughts on this. Will you be upset if Final Fantasy 15 can’t make a release in 2015, or do you think that 40% can be completed before the end of the year?