Final Fantasy 14 players have a new patch to enjoy now, as Square-Enix has just gone live with the Final Fantasy 14 2.4 patch notes. We can see that there are a vast number of changes to read through, all in relation to the highly anticipated Final Fantasy 14 Dreams of Ice update.

We had a feeling that the patch would be big, but actually Square-Enix has already gone on record to say that the Dreams of Ice content is the biggest update that has arrived for FFXIV to date – just to give you a scope on things.

More importantly, there are tons of new Final Fantasy 14 quests to explore, split between 19 new main quests and three new Chronicles of a new Era quests. 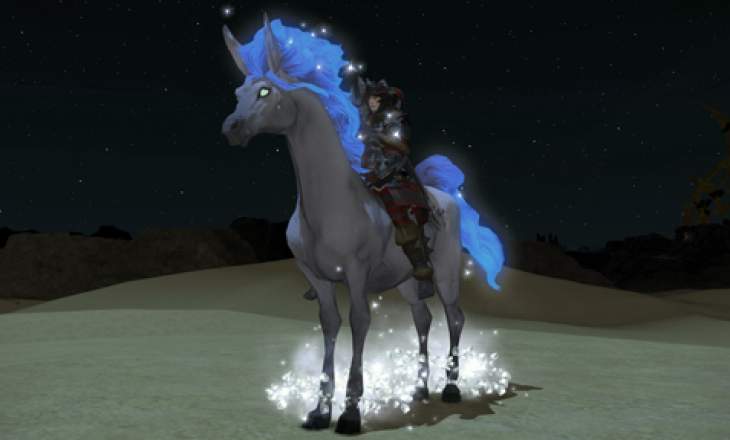 There’s also new Final Fantasy 14 Delivery Moogle quests to take on and as expected, a vast plethora of Final Fantasy 2.4 bug fixes as well – including a fix for the problem where elemental damage sustained by pets was calculated incorrectly.

If you have recently taken a break from the game, now is the time to jump back in as this patch is huge. Read through the entire Final Fantasy 14 2.4 patch notes here and let us know how your game is playing after the update.