Back in July we brought you an article announcing the upcoming boxing title from EA Sports, “Fight Night Champion.” Earlier this month we brought you more news, regarding a trailer for the game and the first screens. We now have information on the game’s official cover.

As reported by WhoIsDo at stickskills.com, the “Fight Night Champion” game is the very first title from EA Sports to possess a ‘Mature’ rating. Boxing fans all over the world are looking forward to the new game, which will feature a “full spectrum punch control” and a newly-designed career mode.

However, if you were hoping to see Manny “Pac-Man” Pacquiao on the cover of the “Fight Night Champion” game, I think you’ll be rather disappointed. EA Sports have decided to go with Ali, who is making his return on the title from his days of “Fight Night Round 4” and “Knockout Kings.” 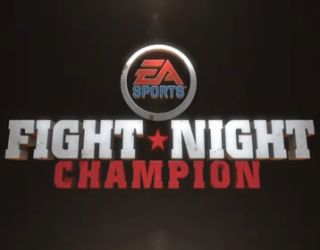 Do you think they should have featured Manny Pacquiao on the cover of “Fight Night Champion?” Do you think you’ll be buying the game when it arrives on March 1st, 2011? You can view the official cover by visiting stickskills.com.