If you own an Apple iPhone and you’re one of the many gamers that are looking forward to the arrival of the upcoming Fight Night Champion game, we have some rather interesting news for you. Not only will you be able to play the game on your PS3 / Xbox 360, but on your smartphone as well.

According to a recent article over at nodpad.com by Daniel, EA Mobile has just announced that it will be releasing the much-awaited boxing game onto the Apple App Store. That is all we know at this stage unfortunately, as a release date and pricing has not yet been mentioned.

However, Electronic Arts has been kind enough to release a few screenshots for the forthcoming application, which you can view via the nodpad.com website. As Daniel over at intomobile.com recently noted, EA has promised that the iOS version will have fluid touch controls and good quality graphics. 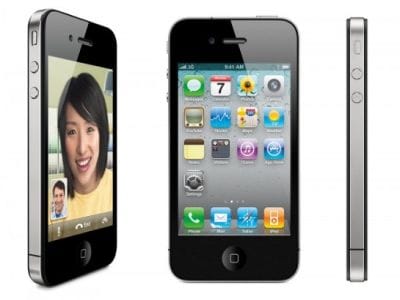 The Fight Night Champion game — which will feature up to 20 current boxing champions including Manny Pacquiao, as well as all-time legends such as Muhammad Ali and Mike Tyson — doesn’t appear to be the only sports-related game that’s heading to the iPhone either.

EA Mobile has also revealed plans to bring the NBA Jam game to iOS as well. Although we don’t know what features the game will have or which teams will be included, we do know that it will be arriving on the Apple App Store pretty soon. Will you download either of these iOS games?