The EA game servers are down once again today, March 10th, which is a kick in the teeth for gamers seeing as though the servers were also down yesterday. There will be several main games being affected by this, such as FIFA 15 and Madden 15.

We have already seen several reports come in that gamers are unable to get online to play the two games above, but also other titles such as, Battlefield, NBA, NHL 2015 and also The Sims. 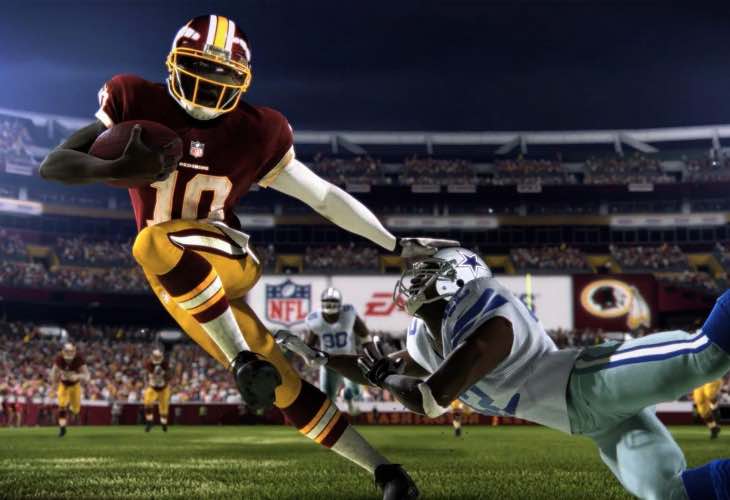 There have been reports here and there that say the servers are back up, although shortly after people tell us that they are in fact still down.

We're working with our Microsoft partners on the connection issues affecting #FUT on X360. Thanks for your patience: http://t.co/e0mpeqWb08

Are the EA game servers down for you, and if so what game is it that you have been trying to play online?