Good news for FIFA 19 players across the globe now, as we can confirm that EA has just gone live with Title Update 9 on PC which is now available to download.

This means that the same January 2019 patch will be available shortly for PS4 and Xbox One as the usual schedule would be one to two weeks after the PC build has launched.

With the latest update, EA is once again targeting Finesse shots as it remains one of the biggest complaints amongst the community, with those playing rivals and FUT Champions complaining that goals scored using the timed finesse mechanic is simply ‘broken’. 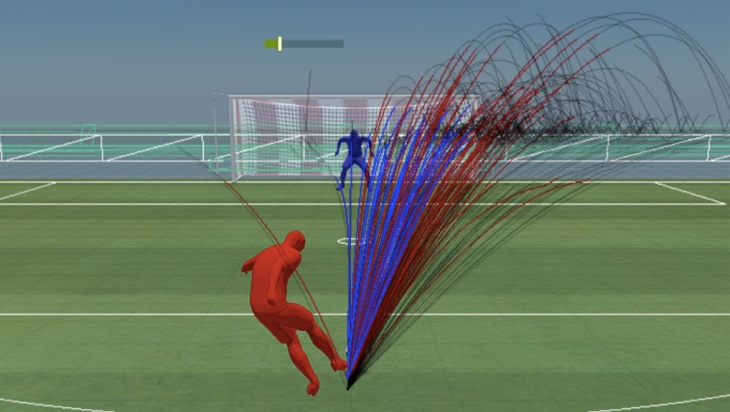 In a nutshell EA are going to be making it even harder to score outside of the box and they have also adjusted goalkeeper movement speed as well for those that control the keeper manually to predict where finesse shots are going to go.

You can take a look at the full patch notes here and keep an eye out for the console version going live very soon. Let us know your thoughts on the changes and if you are happy with them or not.