FIFA 19 is just two weeks away from release and before that, there is the matter of the demo which players are eagerly awaiting as their first taste of the new season.

For those that want a heads-up on when the FIFA 19 demo is out, we can bring this to you now thanks to early information which has leaked out in advance.

According to undisclosed sources, the FIFA 19 will be out on September 13 and it will be featuring a total of nine playable teams. 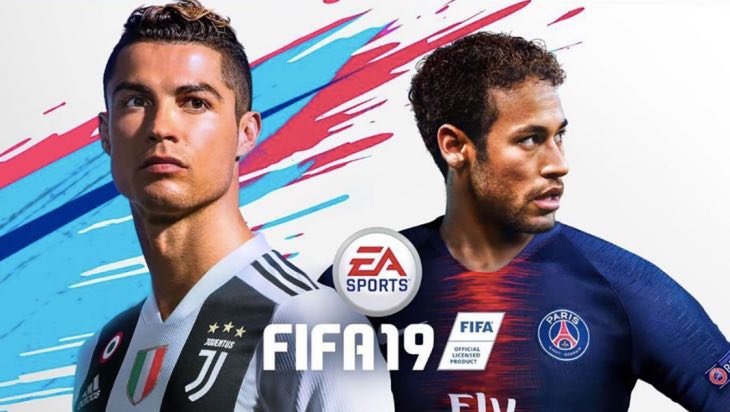 It’s interesting to note that Barcelona and Liverpool will not be in the demo, presumably due to their ties with PES 2019 with both having signed deals with Konami.

If EA announces a different start date and time for the FIFA 19 demo, we’ll let you know but for now expect it to release on September 13 on PS4 and Xbox One.

Are you looking forward to FIFA 19 this year with the inclusion of the Champions League?