Some big news has just been confirmed ahead of the new FIFA 19 season, with the highly anticipated Chinese Super League now set to be added to the game.

Fans have been waiting for this moment for a long time and thanks to some early screenshots on social media from a PlayStation event in China, we now know that the CSL is coming. 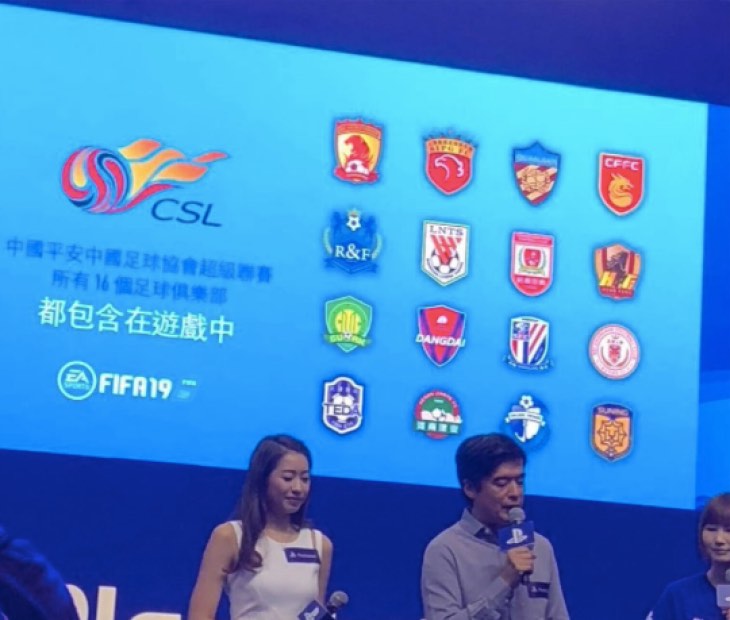 We can already see the reaction on social media following the news, with FIFA 19 fans looking forward to playing with former favourites such as Hulk. Other notable current players in the Chinese Super League include Oscar, Ramires, Carrasco, Witsel, Pato and Pelle.

While we wait for official confirmation from EA, let us know your reaction to the news. The Russian League may be replaced with the Chinese Super League, so is this a good switch in your opinion?