Xbox One owners love platform exclusives and one of the biggest right now is FIFA 17 Xbox One Legends, with special cards available on Microsoft’s console but not the Sony PS4 versions of FIFA.

It’s been the subject of massive debate but for the time being, FIFA 17 Legends are staying exclusive to Xbox. Now EA are ready to unveil some of the new additions for this year and if you haven’t heard you will be available to find out the first reveal this week.

A FIFA 17 event will take place on August 16 as part of GamesCom 2016 and EA has told fans to expect the first info on legends. 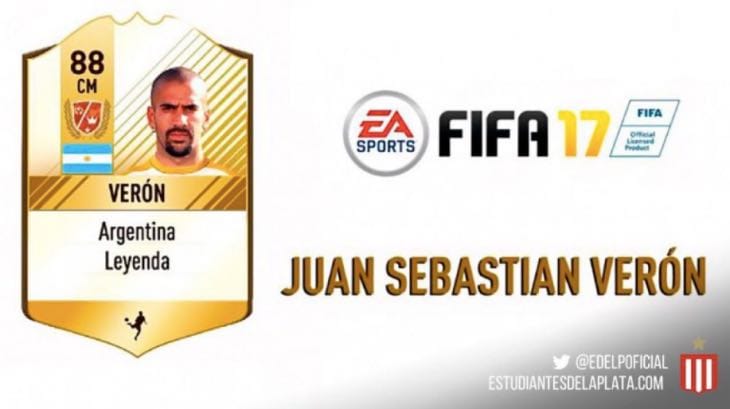 We’ve already spoken about rumored legends such as Thierry Henry being added, while this leak from Twitter above appears to confirm that Veron is also going to be on the new FIFA 17 Legends list.

You’ll be able to find out at 6.30PM UK time on August 16. What Legends do you want to see the most, which should have been included last year?

Leave your thoughts below, as we are just hours away from the official reveal!