This is the week that all FIFA 17 pre-order buyers have been waiting for, the FIFA 17 Web App release time! EA are highly likely to release the updated version of the Web App early this week, to let those get a head start on the FIFA 17 transfer market before the game’s full launch at the end of the month.

With the Web App releasing this week, it is also time for FIFA 17 early access for those that have the Xbox One or PC version of the game via EA access – unfortunately early access for FIFA 17 on PS4 is still not available since Sony are not willing to allow it for the time being.

Back the important matter though: What time is the FIFA 17 Web App out in the UK? While EA has not confirmed it yet unsurprisingly, the general consensus is that it will either be Monday September 19 or if not Tuesday September 20 at 6PM UK time. 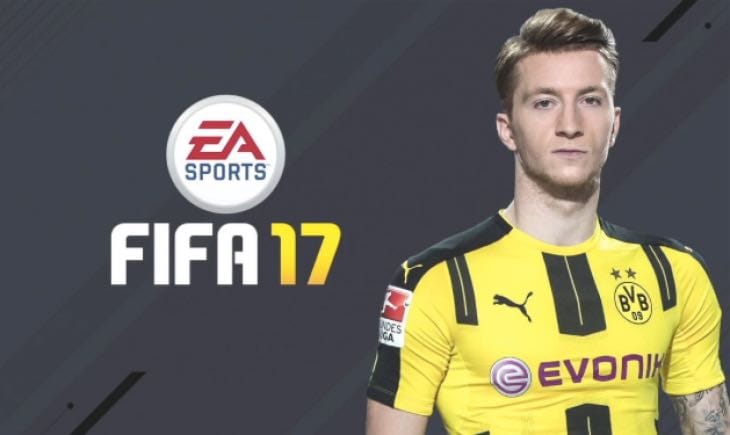 Some EA representatives have apparently confirmed on support chat that it will be on Monday, but we wouldn’t want to take this as a confirmation just yet given that information from support has been incorrect in the past.

We will let you know here as soon as we have any other details, but for now you should definitely keep an eye on EA’s Twitter from 5PM onwards today.

Are you excited to use the Web App and do you think EA will give out free FIFA 17 packs to get you started?