We are hours away from the next major event in FIFA 17. Of course, we’re talking about the FIFA 17 TOTY packs as they will be available today for a limited time only.

These special blue cards are extremely rare and some with ridiculous stat boosts, as most of you will probably remember from FIFA 16.

The only problem is that they are so hard to get and any cards on the market are usually set at prices which the average free player will never be able to afford.

We can tell you straight away for those wondering what time the FIFA 17 TOTY packs are out today, it will be 6PM UK time. This means 10am Pacific Time and 1PM Eastern Time for those in the UK and it’s the time that EA always release new content into the game. 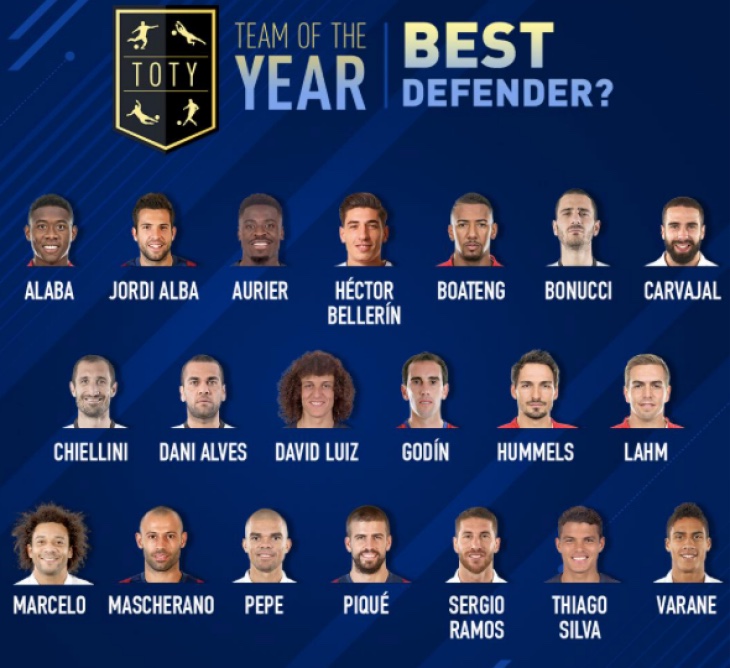 EA has already given out the nominees which are based from the real-life best team award which will be announced later today.

First up should be the Goalkeeper and Defenders, meaning that at 6PM today TOTY cards for the likes of Navas, Buffon, Chiellini, Bonucci, Hummels and Ramos could go live.

You can see the rest of the TOTY nominees for FIFA 17 in full here. Let us know what cards you want to see with amazing stats and check back here later for the official list.

Update: In a massive surprise, EA has announced that the TOTY Forwards for FIFA 17 are live now in packs! Ronaldo is 99, Messi and Suarez are 98 with some truly amazing stats.