We have some important news for PS3 and Xbox 360 owners now, especially those who are planning to buy FIFA 17 on last-gen. In case you are still not aware, we can confirm that the FIFA 17 ‘The Journey’ story mode will not be available on PS3 or Xbox 360.

The Journey is going to be the bold new campaign mode that fans have been asking for, for years. You’ll play as Alex Hunter as you work your way up the ranks and into a team with all of the star names and managers.

We’ve all seen those dazzling graphics that EA showed off in the FIFA 17 trailer which was basically made up of entire cutscenes. Now we get the confirmation from EA that these kind of visuals won’t be available on older consoles – unsurprisingly. 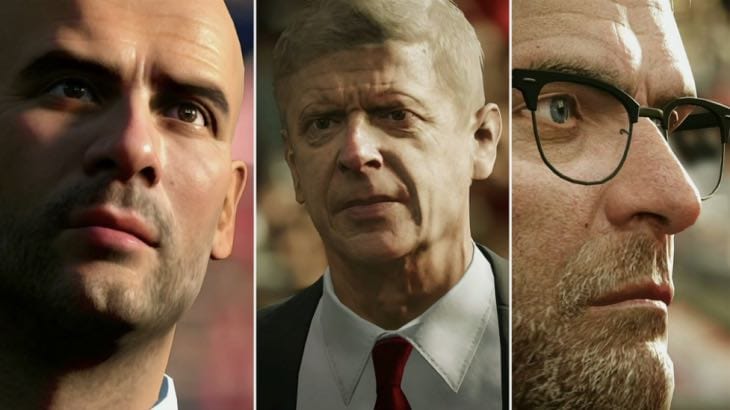 great news hearing that they're making FIFA 17 for the PS3… get to hold off on buying a new console for another year haha!

Judging by the Tweet above though, it looks like some of you are not bothered about this. The ability to pay FIFA 17 Ultimate Team on PS3 and Xbox 360 will be enough for most it seems so we invite you to leave your thoughts below on the lack of the new campaign.

Are you still hanging on to your PS3 or Xbox 360 lifespan for dear life – when will it finally be time for you to bite the bullet and upgrade?

If you are thinking of getting FIFA 17 on PS3 and Xbox 360, let us know the minimum feature list you want to see below.