We are counting down to the launch of FIFA 17 and we can see that many of you have been asking us what songs will be on the FIFA 17 soundtrack this year.

EA has just confirmed the first one officially, with Zedd’s ‘Adrenaline’ being featured on the final list. Zedd will also have influence in other areas of the game, with a special Zedd FUT 17 kit being available as well. 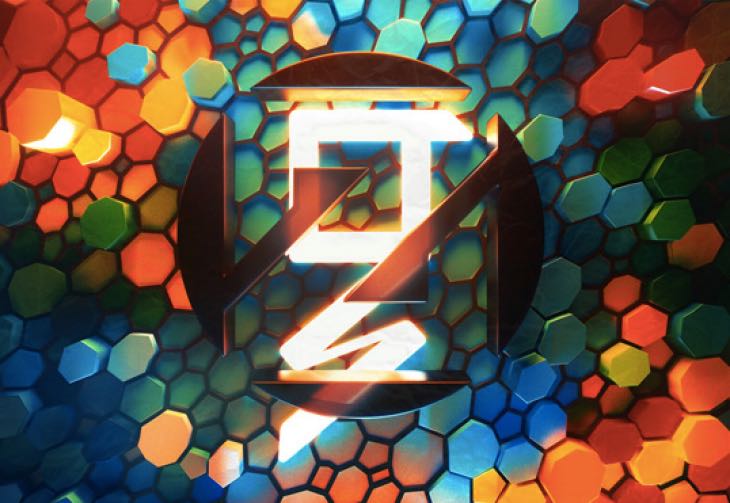 However, we may have more for you. There is a rumored FIFA 17 soundtrack leaked list which is doing the rounds and it could reveal the entire lineup in advance.

You can see it below courtesy of FIFAUTeam although remember that the tracks are not confirmed yet until EA themselves reveal it on their website. 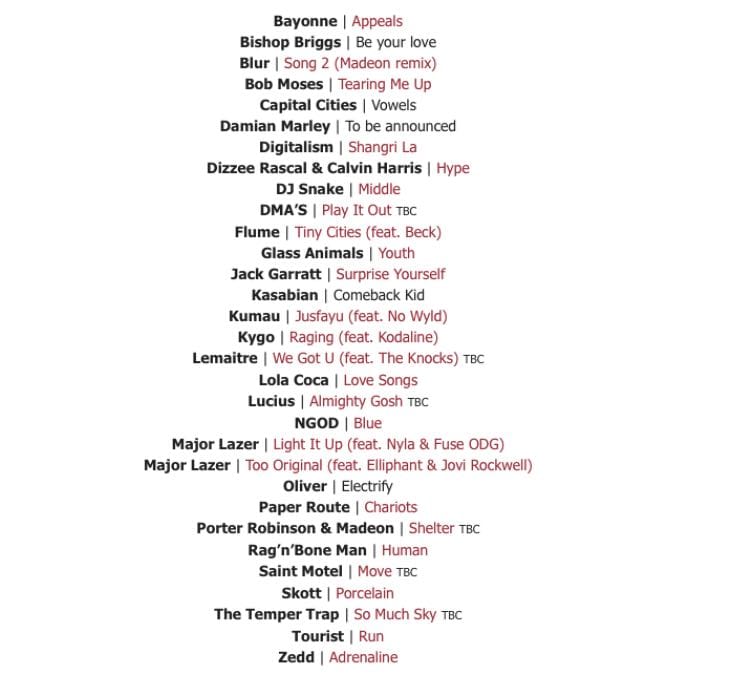 Still it gives you an exciting glance at what could be coming and there’s some great tracks in there – more Kygo for example and even a possible Blur Song 2 remix which will be a popular hit.

What tracks do you want added to the FIFA 17 soundtrack? Tell EA below!