We have reached the grand finale now with the FIFA 17 ratings 3-1 just hours away from an official reveal. We know who the players are of course, but now we could know their ratings as well.

There has been yet another FIFA 17 ratings 3-1 leak, this time coming from Twitter user Marcos Sanchez Elena. All of the previous leaks have been spot on so far, so we have no doubt that these are real as well.

However, if true they are a major talking point as Ronaldo could be the highest rated player in FIFA 17 ahead of Messi for the first time!

We all know that Messi’s contract with EA has come to an end, but was an instant downgrade really necessary? According to this, he is going to have a 93 rating but also a pace downgrade to 89 – that is the only element of doubt about this leak as last time we checked, Messi could still run just fine.

Let’s get down to business though. Want to know the real FIFA 17 ratings for Neymar, Messi and Ronaldo? Enjoy the pictures below and let us know what you think about them. 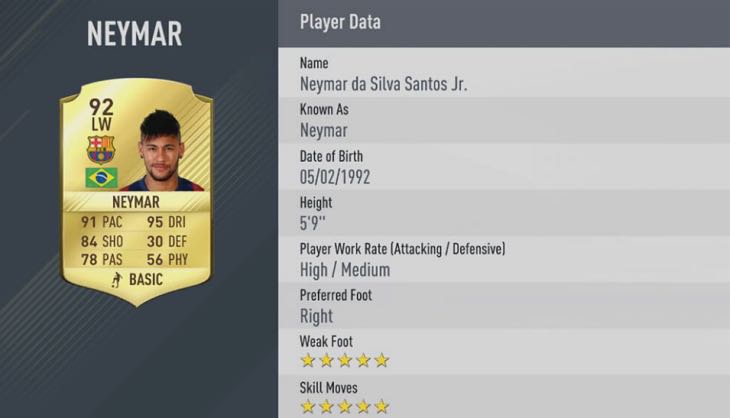 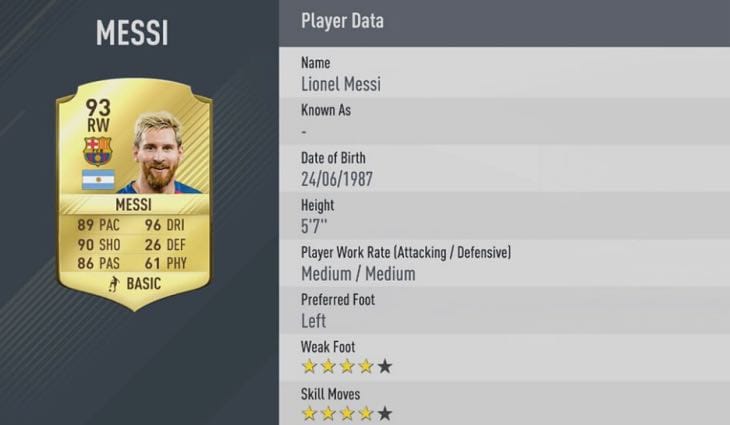 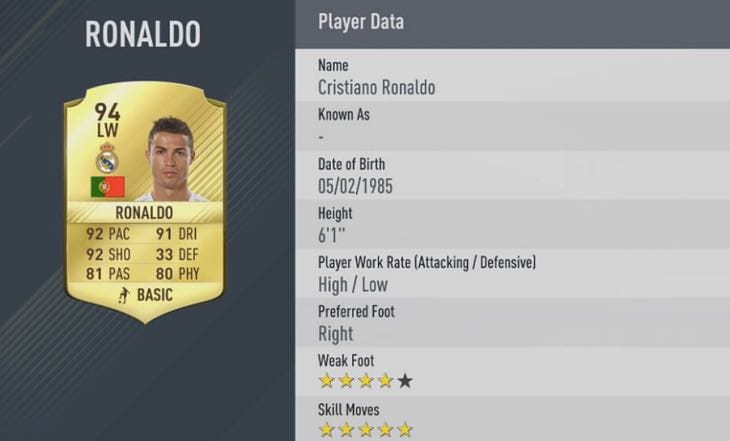 Neymar is the same rating as Suarez, but does he deserve to be ahead of him in number 3, or should it have been the other way around?

We do love the new profile images too, so hopefully this leak turns out to be legit. Are you shocked about Messi having a 93 and Ronaldo having a 94? Leave your thoughts below!

Remember, for those asking what time EA will reveal the FUT 17 ratings 3-1 today, it should be 6PM UK time. However also bear in mind that they have been very slow in actually updating their ratings website after Tweeting about it.