Next up in the official EA FIFA 17 ratings countdown is 20-11. According to a leak which we’ve been tipped off about though, we may have these ratings revealed early.

EA has been revealing the ratings on their website and for those asking what time the FUT 17 20-11 ratings are released, this could be 5PM UK time today.

Before that though, take a look at the list below showing the players that could be revealed next along with their ratings. 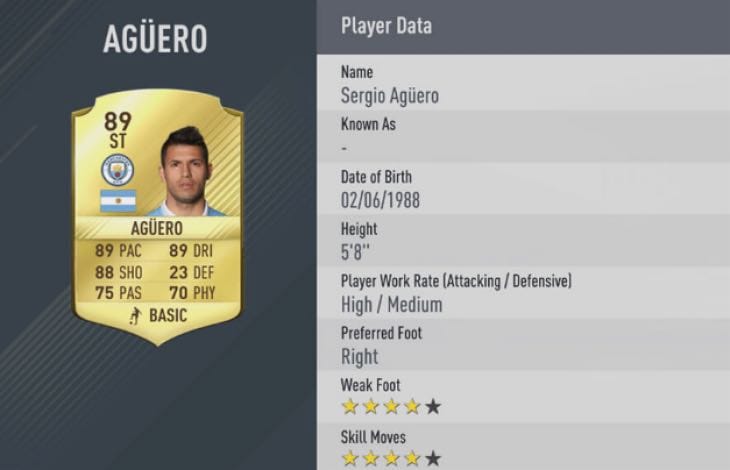 There’s some big surprises in there, including massive upgrades for Higuain as expected, while a very nice upgrade for Aguero too who could be the 11th best player in the entire FIFA 17 database.

Does Paul Pogba deserve a +3 upgrade to 88? We’ll be talking about that in more detail later today, so stay tuned for that.

Give us your reaction to this leaked list and we’ll update you later on whether it is legit or not. Be sure to tell your friends!