FIFA 17 is now available in some regions and we have a heads-up on the reported slow FIFA 17 download times for those buying digitally and installing fresh from Sony and Microsoft marketplaces.

If the FIFA 17 pre-load option for PS4 and Xbox One is available to you, we suggest you download early as those trying hours ago have said that FIFA 17 is taking a long time to install – presumably due to everyone hammering EA’s servers at the same time. 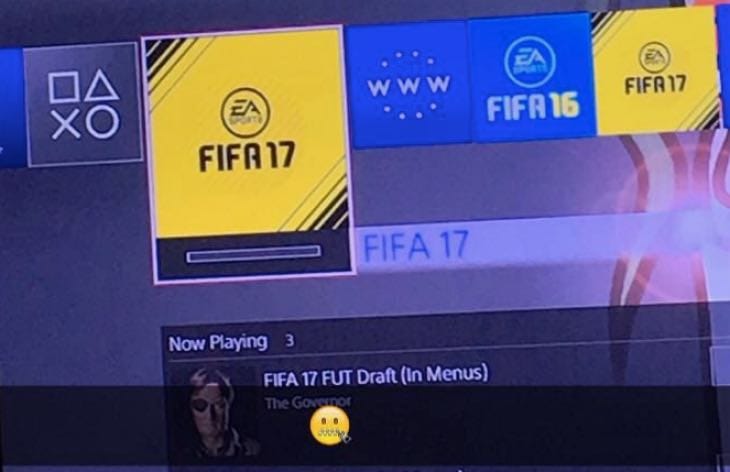 The game is available now in the US and will soon be available in the UK on Friday, although many of you have already received early copies.

Are you trying to install FIFA 17 now and are experiencing long download times? Leave us a message below with what speeds you are getting.