We are just hours away from EA revealing the new FIFA 17 Ones to Watch team for Ultimate Team. These are going to be brand new black cards which will increase automatically each time a player picks up an in-form card. Update: Full Ones to Watch FUT 17 team revealed below!

We already spoke about this concept here, but back then it was still a rumor. Now it is confirmed and the FIFA 17 Ones to Watch release time should be at 6PM UK time.

There may also be a preview of the lineup around 3PM UK time, but you can see below that EA is already teasing the event by showing off the new Ones to Watch card for Pjanic with an 85 rating.

That means they are extremely rare to get and it will turn out to be an amazing card at the end of the season if the player performs well.

It’s a great idea by EA and we can’t wait to see the full team. What are your last minute FIFA 17 Ones to Watch team predictions? List them below and let’s see who’s right.

Come back at the times above for the full reveal.

Update: The Ones to Watch team for FIFA 17 is live, here they are! Let us know what you think! 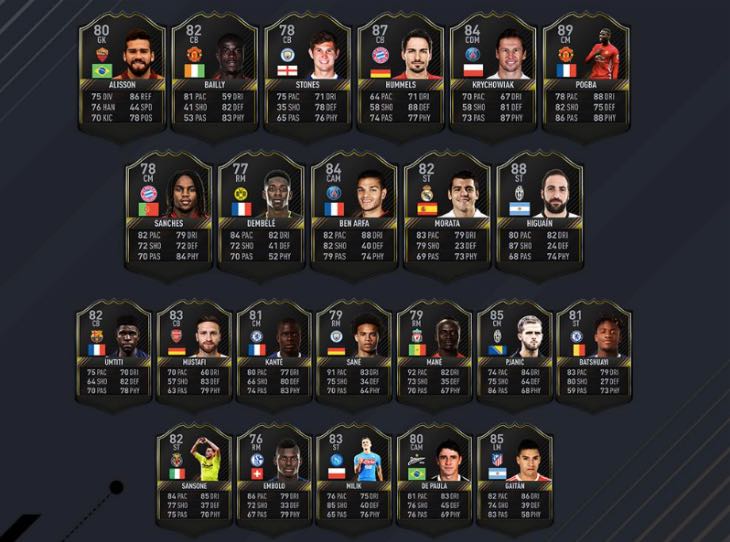