As we told you earlier, there has been a new FIFA 17 update on PC today with Title Update 2 now available to download. This will be arriving on PS4 and Xbox One next week with FIFA 17 1.03 but the big news is that EA released a wave of new player face updates in FIFA 17.

We already know that one of the biggest names that received an update was Philippe Coutinho for Liverpool, but now we want to compile a list of other FIFA 17 new player faces after Title Update 2 which we have spotted so far. 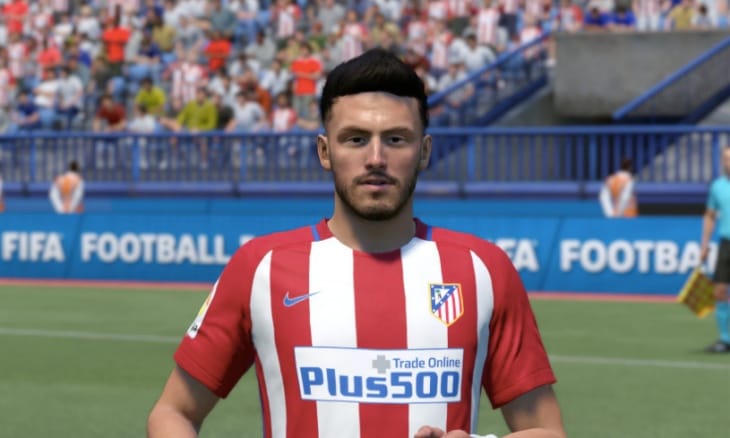 Along with Coutinho, it seems that LFC goalkeeper Karius has also received an update from EA. Another player which community members have pointed out is a Carrasco face update for Atletico Madrid which is great to see. 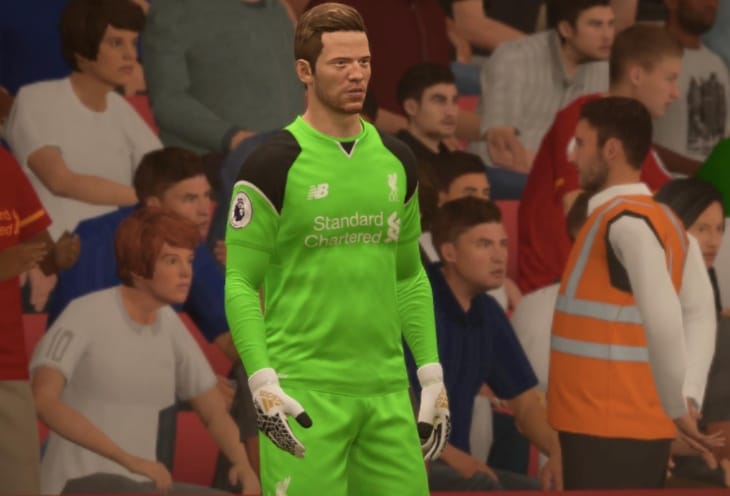 Unfortunately, it looks like players such as Renato Sanches and Eric Bailly for Man Utd have not been updated yet but at least this gives us great hope for the future.

In the meantime, please help us and leave a comment if you have confirmed other face updates for players in your team – we will add them here once we have verified!