With the FIFA 17 release date set for this Autumn, there is again going to be a heated debate on whether Legends will be on FIFA 17 for PS4.

Right now, the contract is still with Microsoft as an Xbox exclusive and rumors online suggest that this is only going to come to an end in 2017 – which means that Legends may not be on PS4 until FIFA 18 at the earliest.

With E3 2016 coming up though, EA are set to confirm this for fans one way or another. Should there be a big argument though to suggest that it’s time for EA to put Legends on PS4 for FIFA 17?

The general consensus socially is that there are more players playing FIFA 16 on PS4 compared to Xbox One despite Legends being exclusive.

However without any hard numbers to back this up, this argument is moot and another potential advantage on playing on Xbox is that transfer market prices are generally cheaper than PlayStation. 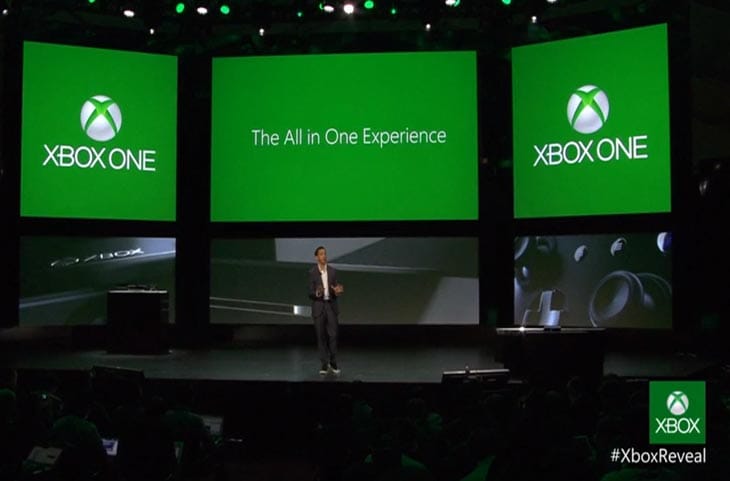 Put it this way PlayStation owners, if EA announce at E3 this Summer that Legends is exclusive again – will you be upset, or are you used to it by now?

Sony will need a lot of money to change the deal over to PlayStation, but should the social popularity factor from those who say people play FIFA 16 more on PS4 matter?

If you are waiting for news on FIFA 17 Legends, leave your thoughts below. Also don’t forget to check out the rumors about the first possible legend confirmed for FIFA 17!