We know many of you have been left waiting to see actual FIFA 17 gameplay, after EA decided to only show off ‘The Journey’ aspect of the game which was a trailer made entirely of cutscenes.

With FIFA 17 due out in September, fans want to see real FIFA 17 gameplay and now we can show it to you. Somehow, some leaked FIFA 17 gameplay has emerged from E3 2016 where the FIFA 17 demo was available on the show floor.

The footage comes courtesy of Windows Central, uploaded via the SASportsGaming YouTube channel. We’re surprised the gameplay is still live, so if you do want to see actual footage of a real match being played, then we suggest you watch as soon as possible. 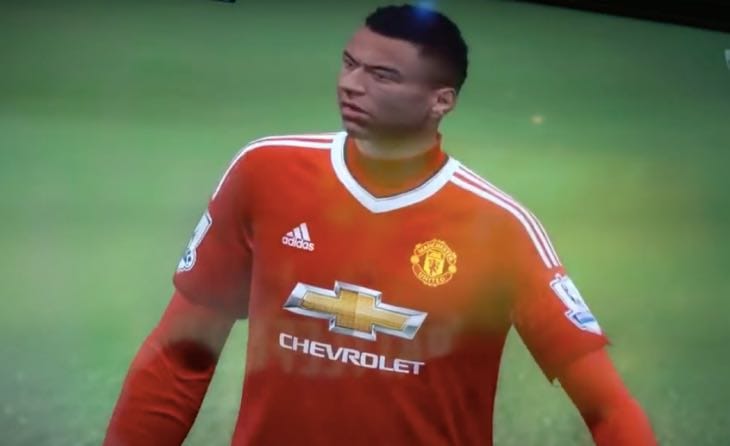 What are your thoughts on the demo? The FIFA 17 player faces we see such as Man Utd’s Rooney and Lingard look amazing – hopefully a good taste of things to come if this is the very first build of the game! 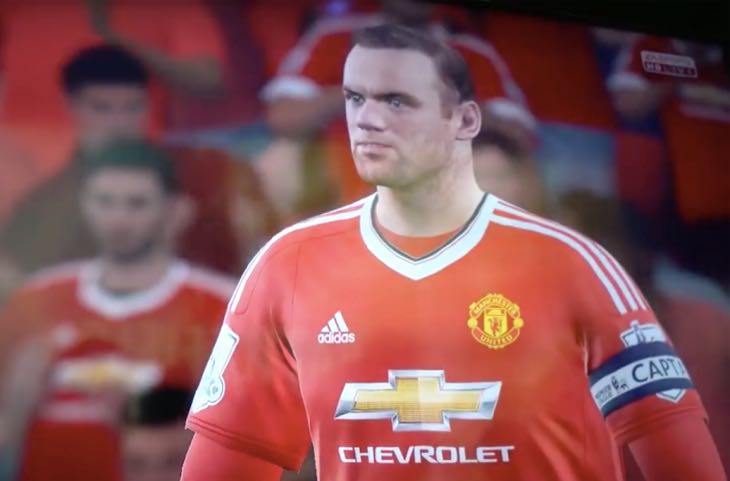 We’ll be analysing this footage in closer details, in particular taking a look at those player ratings so stay tuned for more info soon. 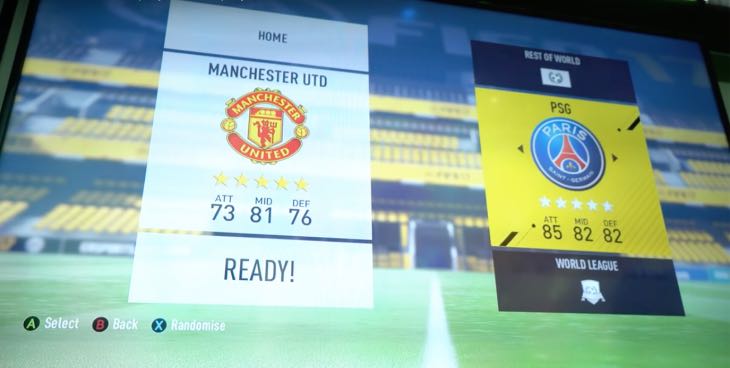 Are you happy to put another $60 pre-order in after seeing this gameplay?