If you are already excited about the upcoming release of FIFA 17 after Summer, we have a treat for you now with a potential look into the FIFA 17 home kits for Barcelona and Real Madrid.

The new Barcelona FC 2016-17 home kit which you see below is already official and on sale now to pre-order, but the Real Madrid 2016/17 home kit is still a rumor.

Images of it are already available though thanks to Footyheadlines, so this could be the new Real Madrid kit on FIFA 17 that EA will put into the game ready for next season – what do you think? 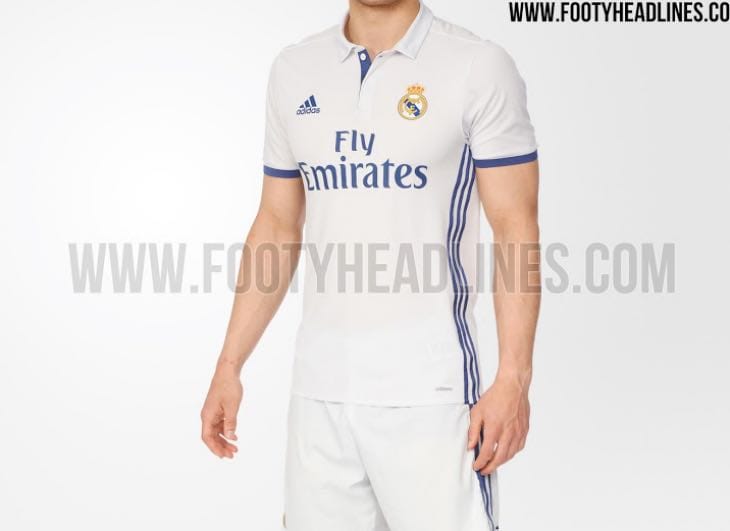 We also love the fact that on FIFA 17, players won’t have to buy the classic vertical strip Barcelona kit from the catalogue as the official kit will now return to this classic theme as of next season. 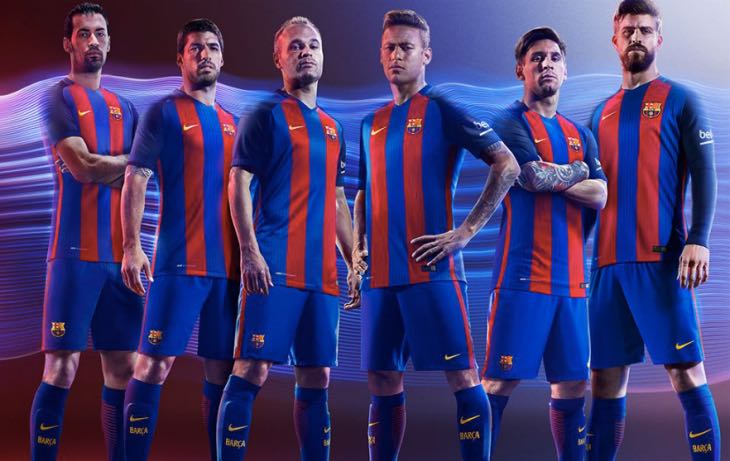 We love both kits and we have a feeling that you are going to love them too. What other kits do you want to see confirmed for FIFA 17?

List them below and we’ll let you know as soon as they are official, as once they are confirmed you know EA will definitely be putting them all into the game this September.