Fans are very excited about seeing FIFA 17 Ultimate Team revealed and now we have a great heads-up for you with a look at what looks to be the FIFA 17 FUT card design leaked in advance.

Everyone wants to know how the design will differ compared with FUT 16 and thanks to some strong leaks behind the scenes at EA marketing and on social media – we think we know the final design.

Take a look at the first leak we found, showing Robert Pires as one of the FIFA 17 Legends on Xbox One with the new card design. At first, we thought that this could have just been a photoshop since they are very easy to conjure up and quickly share on social media. 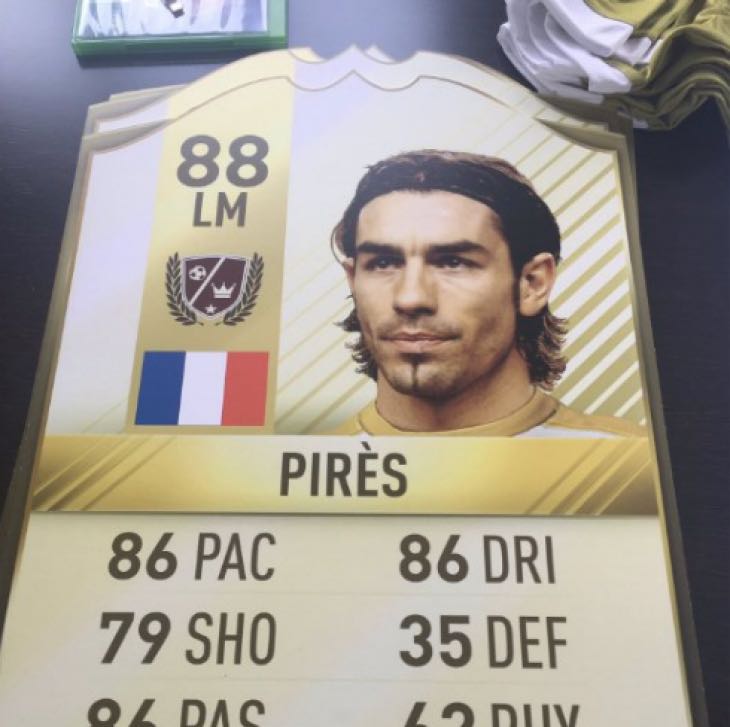 However, there was another leak that appeared recently showing Crystal Palace winger Zaha with him in the picture alongside a rare gold version of himself – again with the same card design shown in the Pires picture. 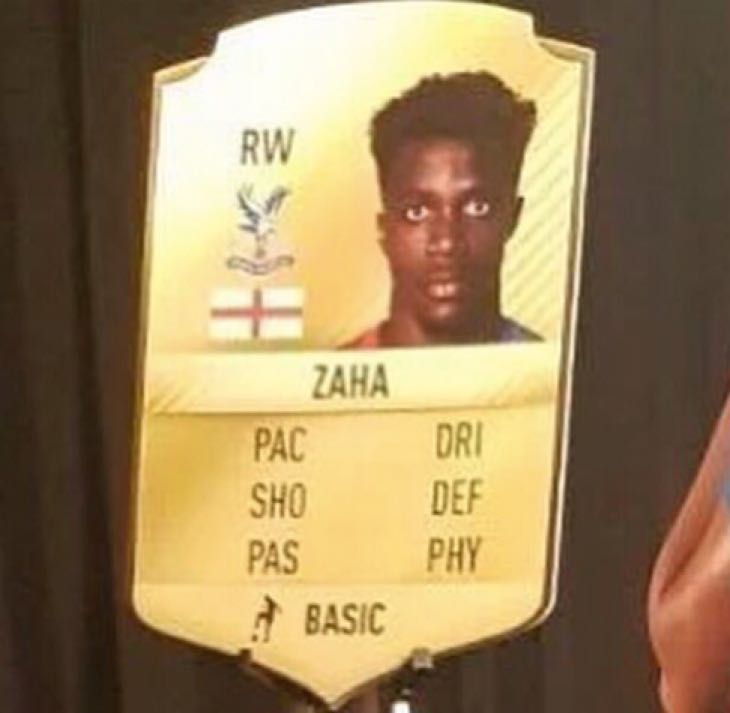 It looks fairly set that this is going to be the main design, so let us know what you think about it in the discussion section below. Lots of FIFA 17 news coming this week so stay tuned!