We have a quick heads-up for all FIFA fanatics now, who are all wondering what time the FIFA 17 demo is out in the UK and US on Tuesday September 13.

Apologies if you already know the information in advance, but for those that don’t it looks like EA will be sticking to a midnight launch on local timezones in every region.

That means the FIFA 17 release time in the UK is at midnight, 12am on September 13. We also have confirmation that US players won’t have to wait longer either – you’ll get the demo on September 13 too when the clock strikes midnight on your timezone in Pacific and Eastern. 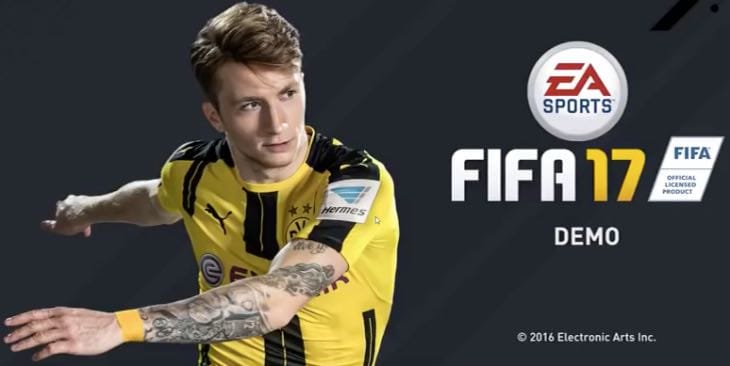 We don’t have long to wait at all and it means that if you are in New Zealand and Australia you are going to get to play before everyone else – the same for those similarly in Japan, Hong Kong and other Asia Pacific regions.

EA has confirmed that the FIFA 17 demo will not have Ultimate Team this year. There will however be a chance to sample The Journey, so it should prove to be a nice trade off.

Teams such as Manchester City, Real Madrid, Manchester United, Chelsea, Juventus, PSG and Bayern Munich will all be playable in the demo so it’s a great chance to get acquainted with those teams.

What timezone are you on and do you have the FIFA 17 demo download available in your area right now? Leave us a comment below!