We can see that there are growing demands from current FIFA 16 players, for EA to consider adding the Chinese Super League to FIFA 17 Ultimate Team.

Or if not adding the entire league, at least make the most popular players available in the usual ‘Rest of the World’ section on FUT 17.

We say this, as the Chinese Super League is now starting to become a superpower of football and this has just been justified today with the confirmation of Alex Teixeira’s transfer to Jiangsu Suning.

This is an excellent player who is on Ultimate Team at the moment for Shakhtar Donetsk with an 82 rating. The problem is that as the way things stand, Teixeira won’t be available on FIFA 17 Ultimate Team unless EA make this change. 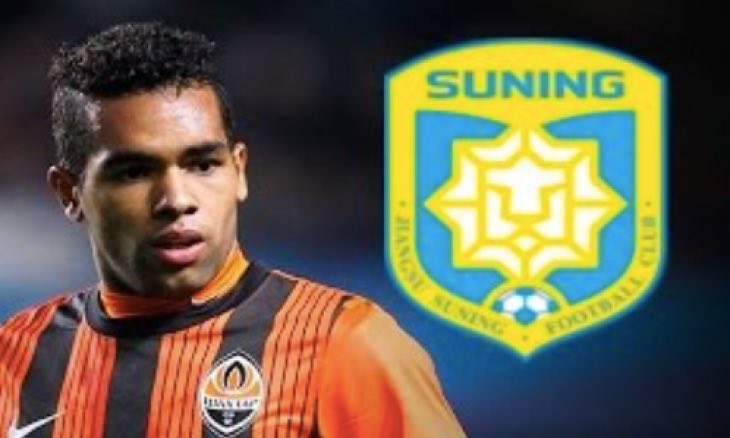 The same can also be said for other high profile players such as ex-Chelsea midfielder Ramires, former Inter player Guarin, ex-Arsenal star Gervinho and Paulinho.

These players are all very popular on FIFA 16 at the moment and it would be a shame if they were to miss out on FIFA 17. We’ve added a video below which also discusses this idea, so watch it and let us know if you want to see EA take action.

Actions speak louder than words, so simply leave a comment with yes or no on whether you want the Chinese Super League players in FIFA 17.