While Android and iOS owners are excited about the imminent FIFA 16 mobile download today, the same cannot be said sadly for those looking for a FIFA 16 Windows Phone release date.

As far as we’re aware, there is only a FIFA 16 Companion App available on Windows Phone – which you can download now for free.

It offers the ability to control your FIFA 16 Ultimate Team if you have an account, but this app doesn’t actually allow you to play matches. 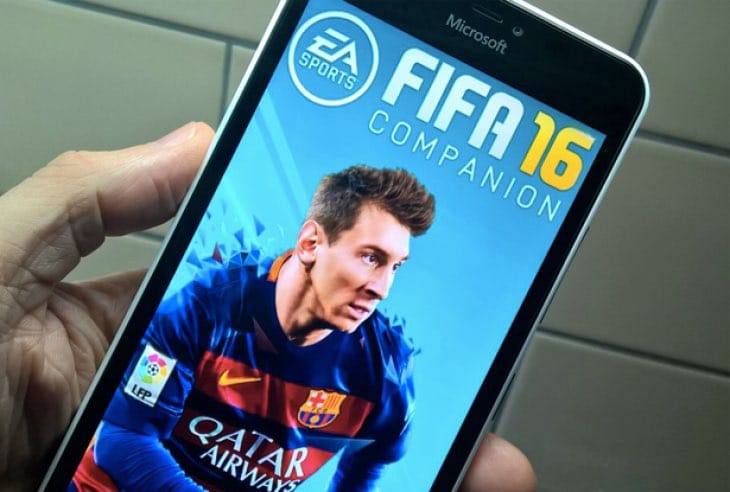 In fact the whole thing is actually very confusing. Originally the mobile version of FIFA 16 appeared early on the Canadian App Store as EA Sports FIFA.

Now we can see that it has magically been transformed into FIFA 16 Ultimate Team instead – the new name for the playable mobile app. 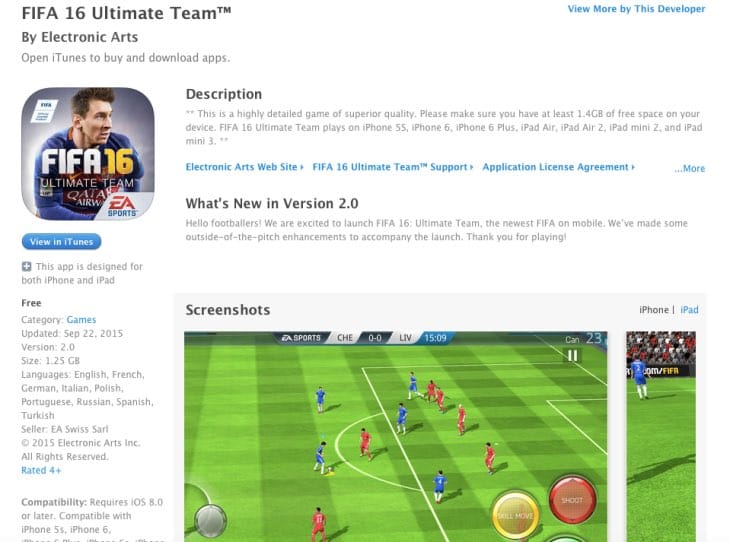 Still with us? EA has done a great job on confusing everyone it seems as the FIFA 16 Ultimate Team for Windows Phone doesn’t look like it is coming out – only the Companion App which is a management tool.

We’ll reach out for some clarity from EA on this, but in the meantime let us know if you are a bit confused with the state of the FIFA 16 mobile apps.

Are you surprised to see that EA Sports FIFA has now silently changed to FIFA 16 Ultimate Team overnight? Will you be upset if there is no playable FIFA 16 app for Windows Phone?