The battle between FIFA 16 and PES 2016 is about to start, with EA and Konami set to do battle over the Summer in an attempt to secure their respective sales from football fans across the globe.

One interesting question that has been asked, is will FIFA 16 will have Champions League rights or not. EA hasn’t managed it in recent years and now we can definitely confirm that it won’t be in FIFA 16 too.

Konami has managed to hold on to something at least, in retaining PES 2016 Champions League and for future games as well by extending their deal with UEFA. 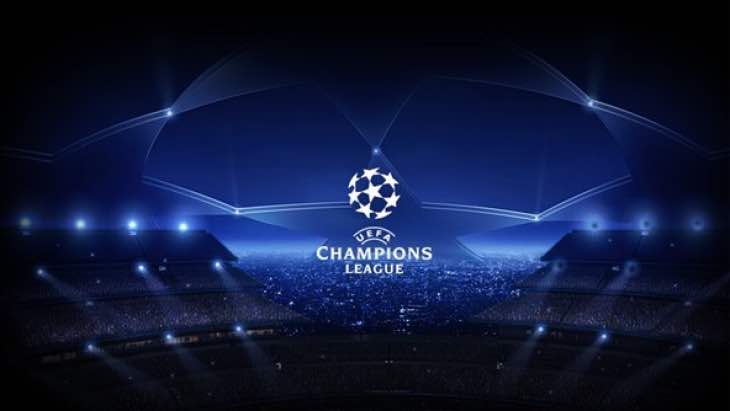 It means of course that PES 2016 buyers will be able to play the official Champion’s League and the Europe League in the game as one exclusive feature over FIFA 16.

It may end up the only one again though, as in recent years we’ve seen EA buy up every other licenses of the beautiful game, notably a strong alliance with Sky Sports content featuring in the Premier League career mode as well as FIFA 16 Ultimate Team mode.

Is the news disappointing for you, or are you happy that Konami has managed to retain their rights to the Champions League as the one main incentive of the game?

Let us know which game you will be buying this year – remember, the full reveal of PES 2015 is expected later on Friday.