We just wanted to give you another reminder on the FIFA 16 UK demo release date for PS4 and Xbox One for anyone that is still unaware when it’s due out.

We previously reported on strong rumors indicating that EA would launch the demo on September 8. Now it has all been confirmed and finalised in a press release sent out this week, with September 8 the official date for the FIFA 16 demo release date on PS4, PS3, Xbox One, Xbox 360 and PC. 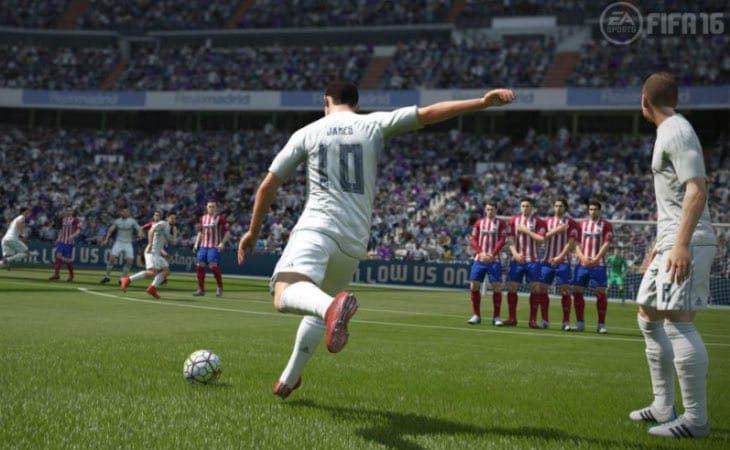 There will be two women’s teams available in the demo too with the US Women National team and also the Germany National Team as well.

Other modes included in the FIFA 16 demo features are FUT Draft which most of you probably know about. Some of the other features though are six new skill games, the FIFA trainer and also the Bundesliga Broadcast Presentation which highlights Dortmund and Borussia MÃ¶nchengladbach.

It sounds like a very feature-packed demo and you’ll all be able to experience it soon. Are you excited about the FIFA 16 demo after playing FIFA 15 endlessly?

Let us know what team from the list above you will be choosing.