Now that the Goalkeeper and Defenders for FIFA 16 TOTY are out, attention has naturally shifted to what time are the FIFA 16 TOTY Midfielders out on Wednesday.

We can give you a good heads-up on this for you now with the confirmed FIFA 16 TOTY Midfielders release time in the UK. This will be at 6PM UK time, which is the standard time new card releases and the same time in which the Midfielders were released last year.

Many of you have been asking if the TOTY Midfielders are out at 8pm, but it should be 6PM as that was an exception on the Monday due to the Ballon D’Or. 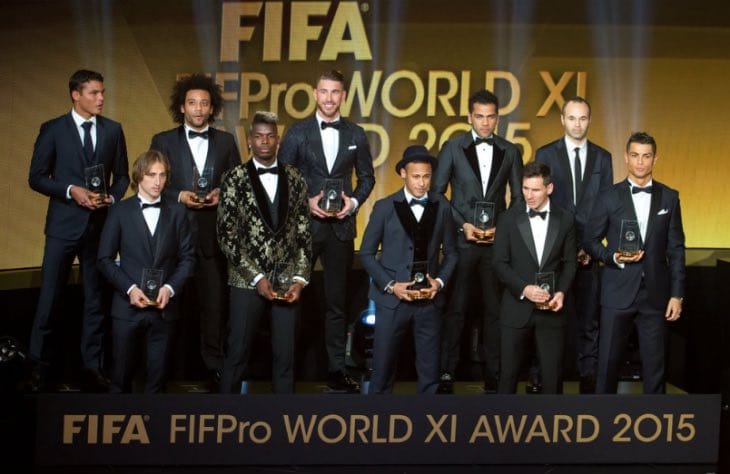 As a reminder, the FIFA 16 TOTY Midfielders are Iniesta, Modric and Paul Pogba so it is going to be very exciting indeed – especially if you get a TOTY Pogba card in a pack.

Let us know your thoughts on TOTY so far and if you have managed to get lucky with Neuer or the defenders – check the cheapest prices for these cards here.

How important are TOTY cards to you honestly?