We are just hours away from the new Team of the Week 6 lineup for FIFA 16. As usual, we now have the confirmed FIFA 16 TOTW 6 release time in UK for you as well as a look at the likely TOTW 6 predictions.

EA will be taking a look at the standout performances in Europe over the weekend and straight away we can see that there are some easy contenders for selection.

Top of the list as a certainty is Newcastle FC star Georginio Wijnaldum who scored 4 goals in his last game making him a 100% pick. 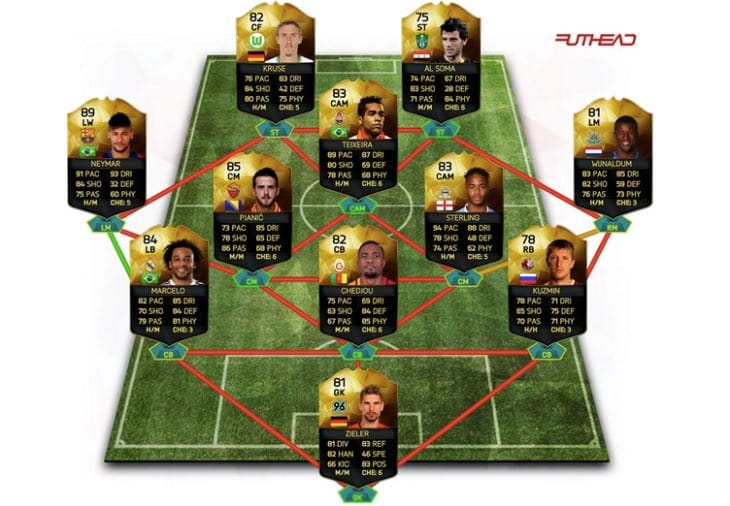 Take a look at the full predictions here over at FUTHead, then let us know what you think of the picks. Have any of you been lucky to grab an in-form player from free FUT Draft packs yet or not?

The Team of the Week 6 cards will go live in game at 6PM UK time. That means 10am Pacific Time and 1PM Eastern Time on Wednesday October 21.