We are just moments away from finding out the first TOTW to celebrate the first week of the new Premier League season, plus first matches elsewhere in Europe.

We already gave you a taster of some early predictions here, but now the TOTW 50 predictions from FUTHead is live and there’s some big shocks.

Everyone is counting on the likes of Suarez and Ibrahimovic being included but according to their predictions they both won’t make it. 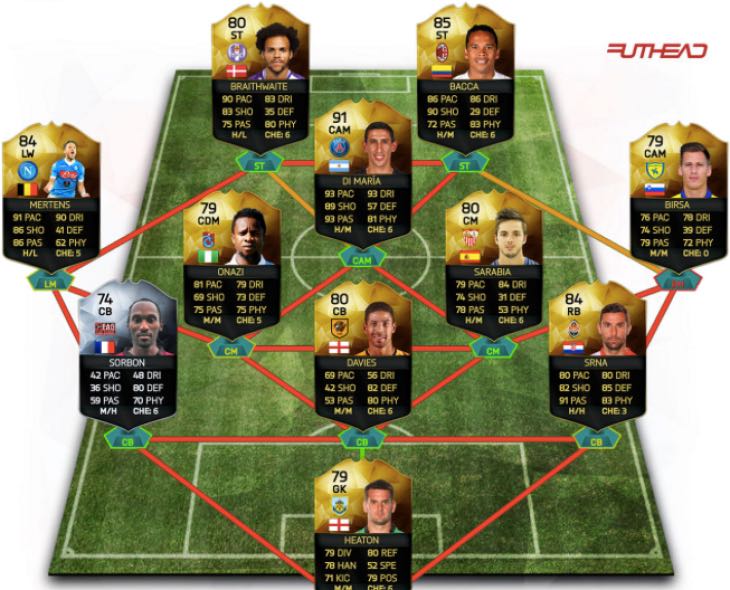 Instead, Di Maria will be selected along with other players such as Bacca and Mertens. Will these predictions be accurate?

Before that though, you’ll get a preview of the lineup at 3PM so stay tuned for that. Let us know your thoughts on the predictions and come back for the official team later.

Update: Here’s the official lineup, enjoy! Who’s gonna be going for Messi and Bale in TOTW 50? 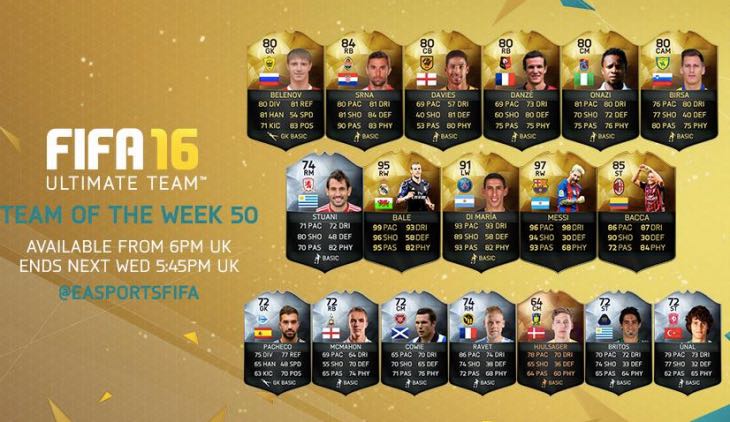